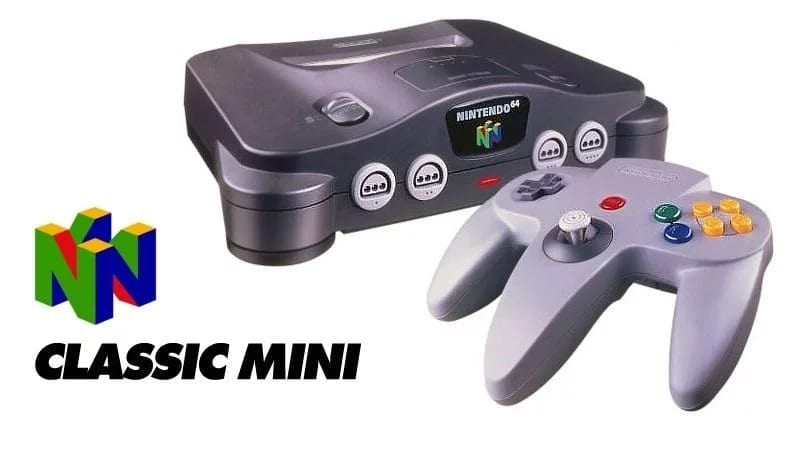 Despite stock issues and scalpers profiting on eBay, it’s fair to say that the NES Classic Mini and the SNES Classic Mini were a big success for Nintendo. So it would be a strange business practice for the company to end things there, especially with such a wealth of fantastic retro consoles to offer. But what Classic Mini console could be arriving from Nintendo next? Well, considering that trademarks have been filed recently in Japan and Europe (via JapaneseNintendo), the N64 could be the next mini console arriving to the palms of our hands next.

With the NES Classic Mini releasing in 2016 and the SNES Classic Mini in 2017, if the N64 Classic Mini does become a thing (and why wouldn’t it?), sticking to trends, it makes a 2018 release quite likely or at the very latest early next year. On the flip-side, the filing on this trademark could just be Nintendo protecting their intellectual property, but from a business standpoint, it makes little sense for them to ignore this demand, but then again, this is Nintendo we’re talking about here.

But just imagine the wealth of games that could come packaged in the miniaturised N64 console! Super Mario 64, Mario Kart 64, The Legend of Zelda: Ocarina of Time and/or Majora’s Mask, Super Smash Bros., Banjo Kazooie, Star Wars: Rogue Squadron, Resident Evil 2, WWF No Mercy, I could go on! Heck, we may even get a previously un-released N64 game, like we had with Star Fox 2 in the SNES Classic Mini. 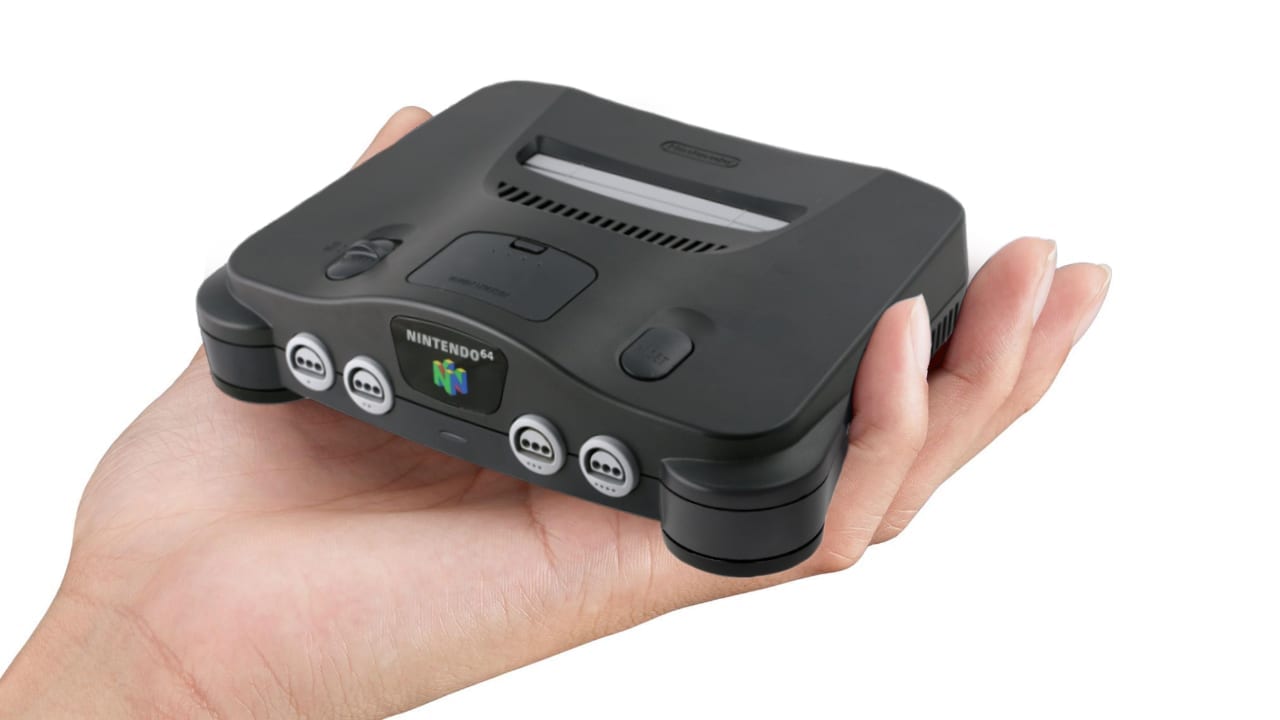 As you can probably tell, I’m absolutely geeked out at the prospect of an N64 Classic Mini releasing. But what are your thoughts? Could we see this mini console announced at E3 next month? Let us know across our social media channels as well as telling us what classic N64 titles you’d like to see included.