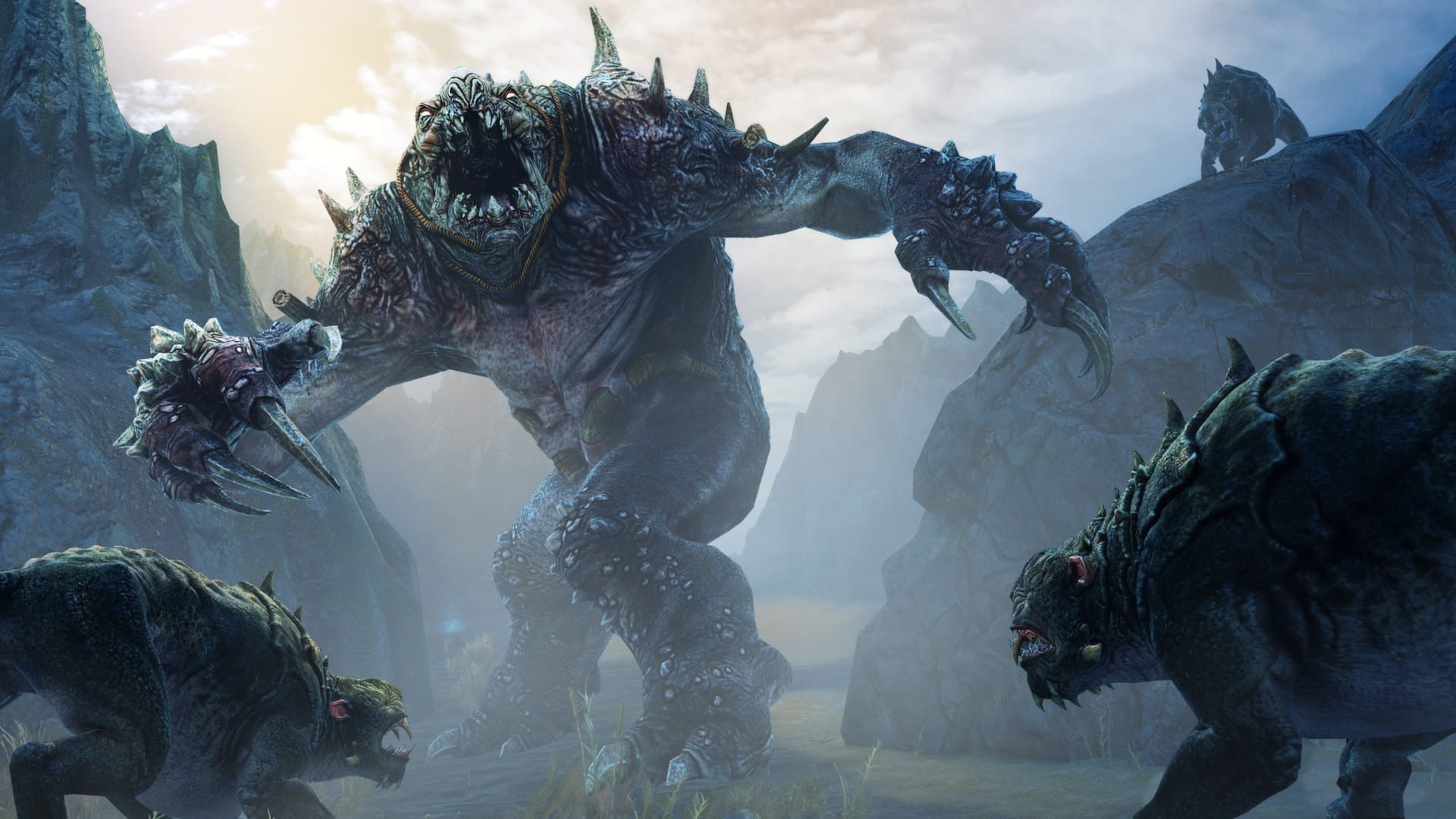 EA has announced a new gaming studio, which will tackle an open-world game with the help of former Middle-Earth developer, Kevin Stephens.

The news comes via gamesindustry.biz, where it’s reported that Stephens will be working on an action-adventure game featuring an open-world setting. It’s definitely news to get excited about, as Stephens’ previous work as Monolith Productions VP and studio head suggests we’re going to be in for a treat with this one.

While another Middle-Earth game to follow on from 2017’s Middle-Earth: Shadow of War would be a blessing, we’re more than ready to hear what Stephens and EA are cooking up for this new venture.

“Kevin is an exceptionally talented game developer leader and we look forward to supporting him while he builds his team. As someone known for his open world action-adventure games, we know players will be eagerly awaiting more details on this new studio and its projects.“

The new studio doesn’t yet have a name, but it’s already getting a fair bit of buzz around it.

As for another Middle-Earth adventure from Monolith, don’t give up hope just yet. A recent rumour has claimed that a third instalment in the Middle-Earth franchise is on the way, with the official reveal apparently coming during this year’s E3 event.

Although it’s hoped the rumour is true, some work change-ups at WB Games could put a dampener on the burning rumour fire.

Are you hopeful for Middle-Earth 3, and are you excited about a new EA open-world game? Let us know across our social media channels!