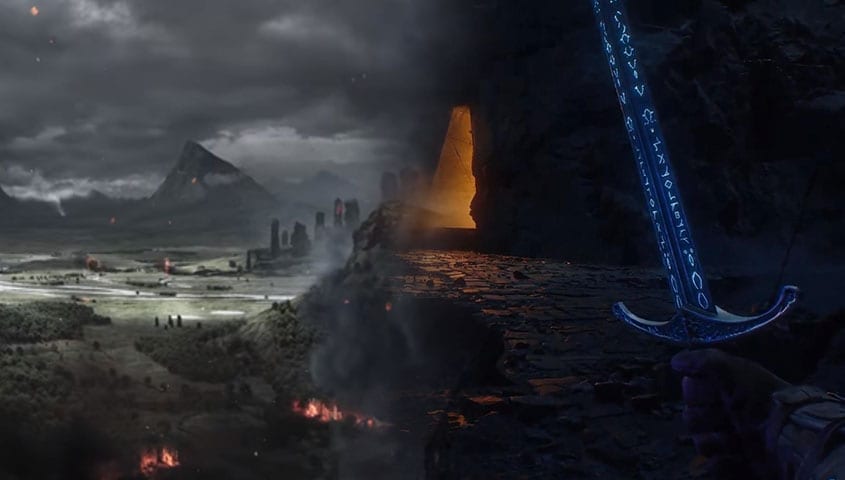 Avowed, an action-RPG from Fallout: New Vegas and The Outer Worlds developer Obsidian, is said to be much larger than Skyrim, according to leaked information.

As always with leaks and rumours, take this with the obligatory pinch of salt until confirmed.

Thanks to a post on Resetera by the user Sponger, it seems as though we’re finally getting some details on Obsidian’s next game.

The user has leaked tons of information in regards to Avowed, an action-RPG which, when revealed with a teaser trailer at the Xbox Showcase this year, had some serious Elder Scrolls vibes.

One of the biggest highlights from the leaks is that Avowed is said to be “much larger than Skyrim” and not only that, but it will also be “denser” and “more contrasted”.  This should come as no surprise, because this is currently an unreleased next-gen title that is years away from launching, in comparison to a game that originally released in 2011.

Interestingly, Avowed is said to feature a real-time weather system which includes reactive fog and rivers that have “specific micro physics”.  The game will also feature a “very advanced character creation tool”. 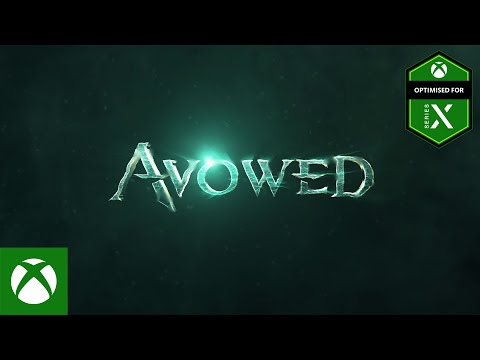 Speaking of The Outer Worlds, Avowed is said to see the return of companions, but will apparently be different to that of the sci-fi game.  We already know that Awoken will take place in the Pillar of Eternity’s world of Eora, but the story will focus on a “fight against [an] in-coming threat of tyranny”, but is said to be “independent from previous stories”.

Avowed will feature “very large boss fights”, which I find quite exciting.  I personally imagine a magical world that not only surpasses Skyrim in terms of size and scope, but I am now picturing Dark Souls-sized, giant boss fights.

Finally, the highlights from these rumours claim that Avowed will release anytime between late 2022 to early 2023.  It is also worth keeping in mind that these are unconfirmed rumours and should be taken with a pinch of salt.

Avowed is expected to be exclusive to PC and Xbox Series X|S.

Do these rumours excite you for the release of Avowed?  React with your level of excitement via our Emojis below!