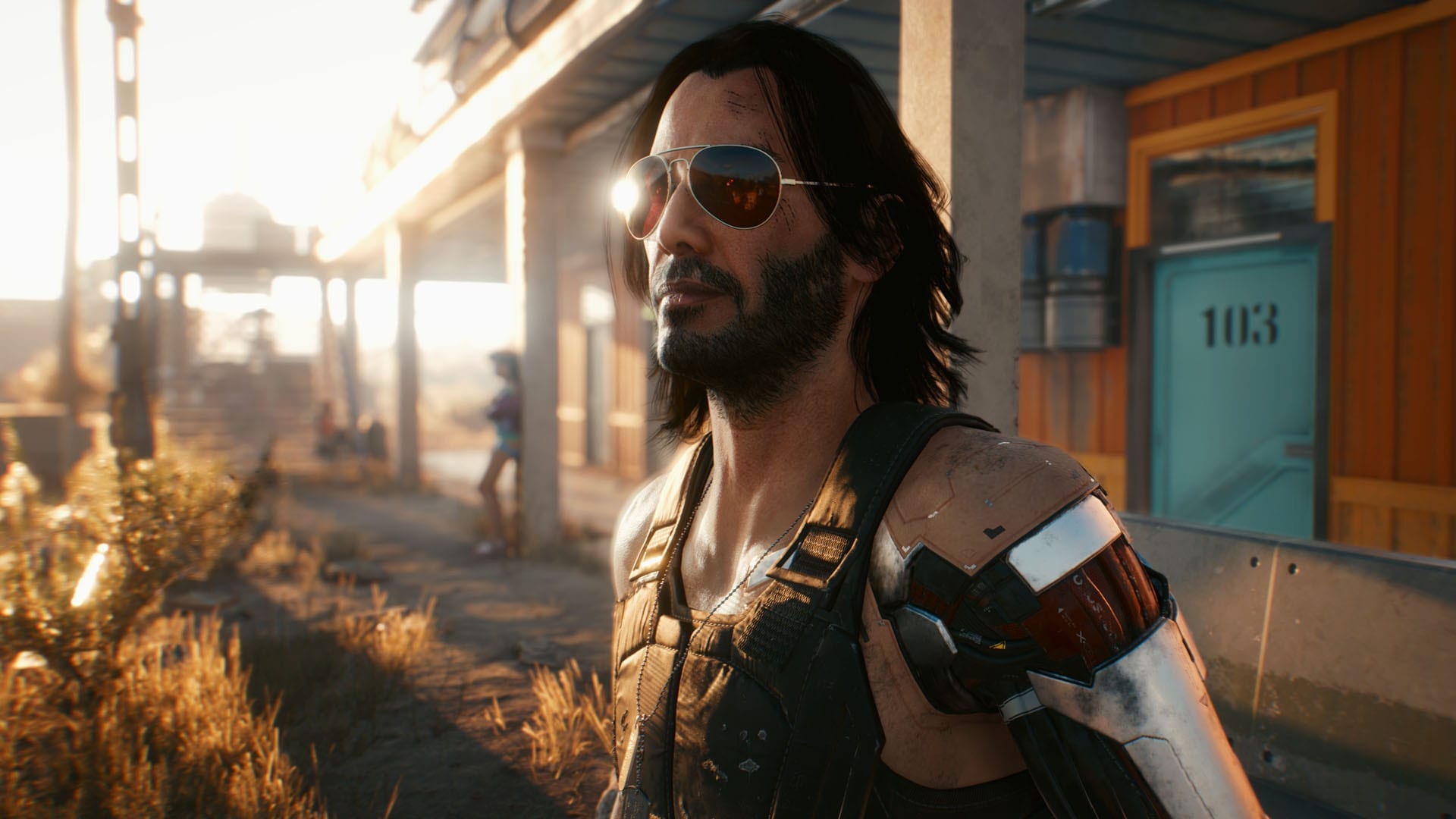 CD Projekt Red has released modding tools for Cyberpunk 2077, which will allow fans to enhance and patch the game using official tools.

It’s no secret that Night City is a bit of a hot mess at the moment, but now fans can clean things up themselves (providing that they’re savvy with modding). CDPR claim that the tools can help you “modify and create your own experiences in the world of Cyberpunk 2077”, which is sure to please the modding community as a whole [via VGC].

The tools will also be continually updated to ensure their compatibility, meaning future updates and patches shouldn’t be an issue.

It’ll be interesting to see if modders can patch any of the game’s bugs before CDPR. That being said, the game did receive its first major update recently, with the next being scheduled for release next month.

Even without official tools, modders have begun to delve into customising their Cyberpunk 2077 experience. Modders recently gave the game a third-person mode, which allows players to swap between perspectives in a similar fashion to Skyrim or Grand Theft Auto. Talented fans also created a mod that gives Cyberpunk a Borderlands-inspired cell-shaded pop art aesthetic.

While some mods are intended to enhance player experiences, others simply exist to give us a chuckle.

In response to CDPR’s recent apology about Cyberpunk’s last-gen performance, a modder recreated the apology within the game’s engine. The result? A parody apology that summarises player feelings towards the whole situation perfectly.

Those of a more cynical nature might suspect that CDPR is enacting a form of self-service, so to speak, in hopes that talented modders will effectively patch the game themselves. Mods could also help CDPR identify features that fans would like to see in the vanilla version of the game. Never the less, officially opening the modding floodgates is sure to leave us awash with interesting projects.

Will you be making use of the official Cyberpunk 2077 modding tools from CD Projekt Red?