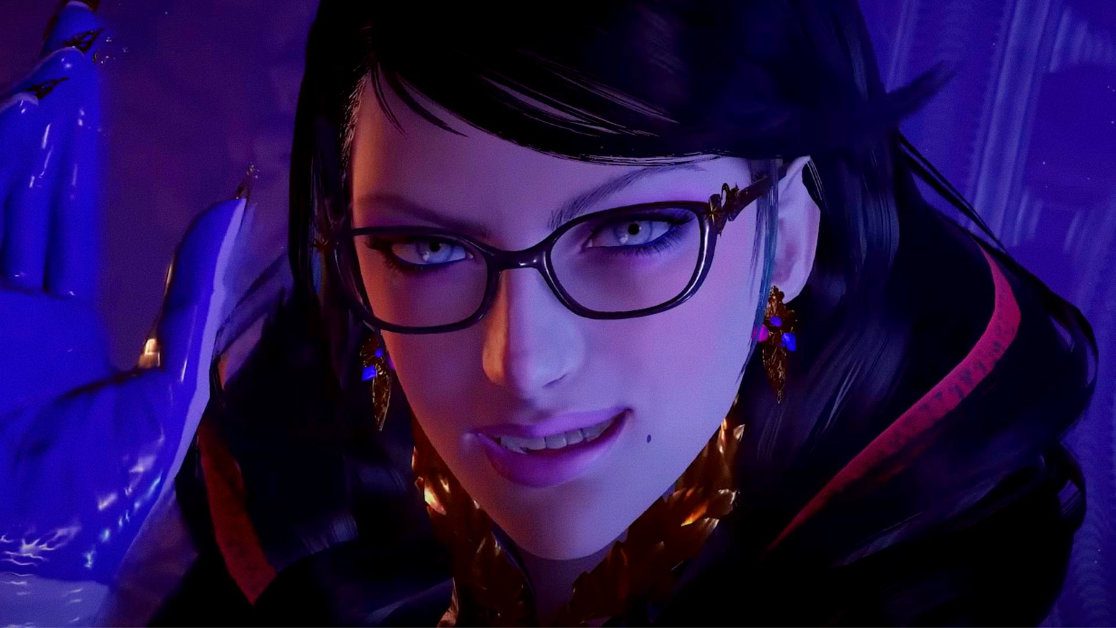 PlatinumGames has responded to the recent Bayonetta voice actor controversy. Not that PlatinumGames said all that much.

In case you missed it all, here’s a recap. OG Bayonetta voice actor Hellena Taylor called out PlatinumGames for a wage she considered to be an “insult” at £4k, and pleaded for a boycott. She also seemingly inadvertently called out Jennifer Hale too, who has replaced Taylor in Bayonetta 3.

Bayonetta has been a proper mess!

Jennifer Hale issued a statement. The Bayonetta creator then got his Twitter account suspended, before deactivating and then reactivating his account. Then a report claimed that Taylor was offered far more than $4k.

Depending on the source of information, Taylor was allegedly offered anywhere between $12,000 to $20,000. So yeah, it’s been a mess.

Up until this point, we’ve not heard officially from PlatinumGames as a company. However, the developer has now issued a statement in response to this absolute hot mess. That being said, it’s a very safe and corporate response.

“We at PlatinumGames offer our sincerest appreciation to everyone who has contributed to creating the Bayonetta series over the years, as well as the community that has served as its foundation,” opened the statement.

PlatinumGames add: “We give our full support to Jennifer Hale as the new Bayonetta, and align with everything in her statement.

“We ask people to please refrain from any further comments that would disrespect Jennifer or any of the other contributors to the series.”

Will it be the last Bayonetta and PlatinumGames controversy?

So, there you have it, that’s the latest on the Bayonetta 3 controversy. However, I somehow doubt it will be the last development.