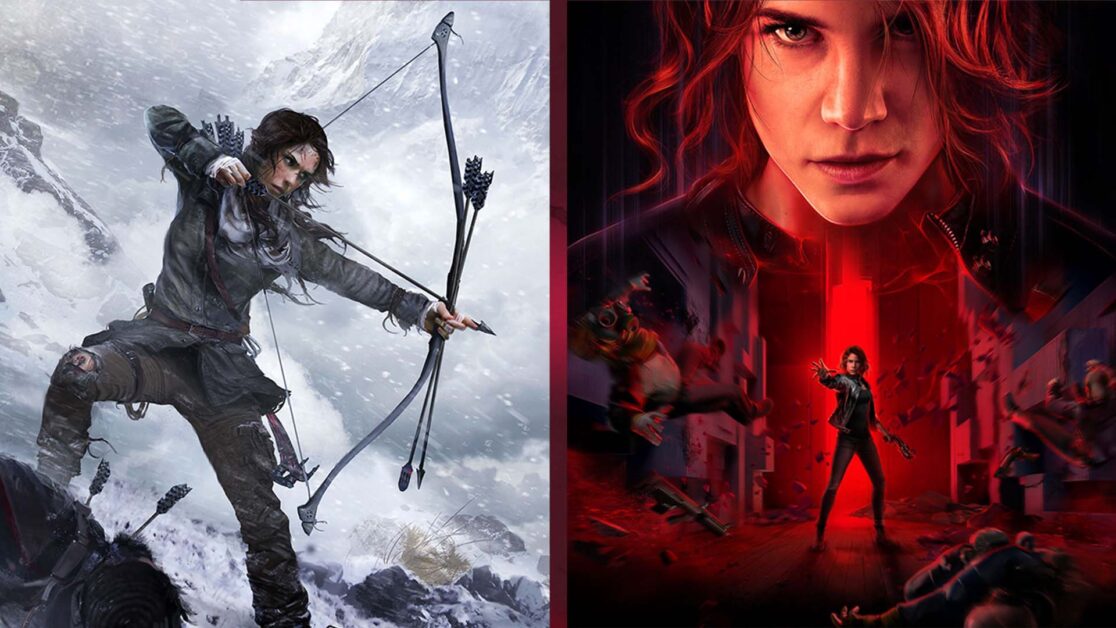 If you’ve been holding off on playing Rise of the Tomb Raider, Dragon Age Inquisition, or Control, then you’re in luck – they’re all free to download on Prime Gaming during November.

We obviously love games here at GameByte – it would be weird if we didn’t. We like them more when they’re free, though. We’re always on the lookout for cheap deals and giveaways, and November is looking like a bumper month.

Amazon Prime Gaming provides a rotating selection of free games on PC with new titles arriving each month. In October, subscribers were able to download Star Wars: Squadrons, Alien: Isolation, and Ghostunner for no additional cost. Those are some great games – especially Alien: Isolation. Many stand by that it’s the best Alien game ever made, and up there with the horror greats.

However, Prime Gaming is back with another killer month of free games. Starting from the beginning of November, users can download Rise of the Tomb Raider, Dragon Age Inquisition, and Control using the service. Those are three heavy hitting games, and some of the best reviewed of the last generation.

Rise of the Tomb Raider is the second in the rebooted series from Eidos Montreal. It follows Lara as she travels through the Siberian mountains, exploring tombs and taking out plenty of enemies along the way. Especially on PC, it still holds up as one of the prettiest games out there, too. With a snowy setting, it’s the perfect game to accompany you as the nights draw a little chillier.

Dragon Age Inquisition needs no introduction. As Biowares last release in the Dragon Age series, it’s the most modern entry that we’ll see for a while yet. Dragon Age 4 is in development, but we’re not expecting to see it before 2023. Still, Dragon Age Inquisition still holds up today. It was released in 2014, but don’t let that fool you. It’s built in the same engine as the Battlefield titles, so it looks stunning!

Speaking of games that look stunning, Control is quite possibly one of the more gorgeous games out on PC right now. Especially when the ray tracing settings are all maxed out, this will be a real test of performance for any budding PC rig. It’s also the most recent game on this list, having been released just a couple of years ago in 2019. The edition included here is the Ultimate version, too – that means you’ve got access to all of the DLC. If you’re a fan of Alan Wake, you’ll certainly enjoy the latest outing from Remedy.

What else is included?

Also included this month are a bunch of cosmetic items for other big games. There’s a bunch of ingame currency on offer for Riot’s League of Legend MOBA. In addition, New World players can enjoy two Pirate themed cosmetic packs and a few other ingame goodies. There’s a sauve looking Vaquero bundle for Far Cry 6, plus other bonuses for Genshin Impact, Call of Duty, and Fallout 76.

To redeem all of this content, you’ll need to have a Prime Gaming subscription, which is included with every Amazon Prime account. If you’re already a member, then you can head over to the Prime Gaming redemption page to claim your rewards.

Will you be jumping into any of these free games in November? Let us know across our social channels!