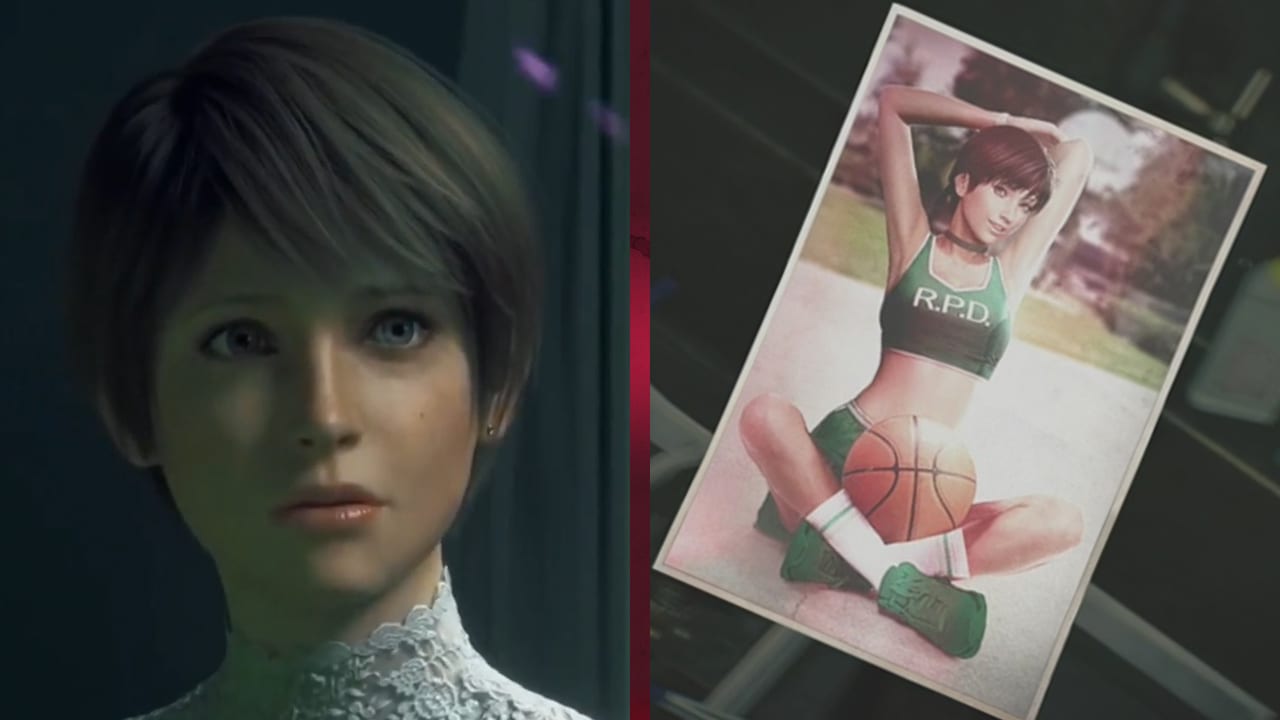 According to a rumour, it is suggested that Rebecca Chambers might be the star of an upcoming Resident Evil game. One that might be Resident Evil Revelations 3.

For better or worse, Rebecca Chambers is certainly a well-known character within the Resident Evil franchise.  The ex-S.T.A.R.S Bravo Team medic first appeared in the original Resident Evil from 1996.

(1/6) Okay, so I’ll talk a teensy, tiny bit about Outrage, but later this month @jessedoeshorror will be publishing a rumor article on it, though it should be taken as a rumor. He broke the original RE8 rumors about a snowy village starring Ethan & Chris back in January, 2020,

In 2002, Chambers would star in her own video game alongside Billy Coen with Resident Evil Zero, a prequel to the original game. Other than appearing in the CG movie Resident Evil Vendetta, Chambers has had to settle with the odd cameo here and there.

Yet according to the recent reports, after waiting nearly 20 years Rebecca Chambers might soon be having her own spotlight in the rumoured Resident Evil Revelations 3.

As covered by Resi fan website Biohazard Declassified, rumours of Revelations 3 first started making the rounds as a result of the unfortunate data breach at Capcom back in November 2020.

However, judging by the rumours, Outrage could be Revelations 3, or its own thing entirely. As reported back in February, it is also believed that Outrage will initially release for the Nintendo Switch before arriving on other platforms.

(6/7) Rebecca, to help diversify the cast (plus Rebecca had used Japanese idol faces previously). I had heard of “RE Switch” in 2020 by a trusted source, & had heard Rev 3 was coming out for everything, cross-gen, but Switch was the lead platform.

The hack leak in the files for

Returning to the series roots

Much like the two previous Revelations games, it is believed that the third title will also be in a third-person perspective, possibly over-the-shoulder.

Rumours claim that during a playtest for Revelations 3, Chambers was on a university campus interacting with students before a virus outbreak was unleashed. It’s perhaps assumed that the unfortunate infected students would turn into zombies, yet it’s believed that the infected will more resemble the Majini from Resident Evil 5.

(6/7) Rebecca, to help diversify the cast (plus Rebecca had used Japanese idol faces previously). I had heard of “RE Switch” in 2020 by a trusted source, & had heard Rev 3 was coming out for everything, cross-gen, but Switch was the lead platform.

The hack leak in the files for

BHD also claims that the playtest for Revelations 3 was played on the Nintendo Switch, which potentially backs up previous claims. It is expected that Revelations 3 will be released somewhere between the end of this year or early 2022.

Last night many fans were left feeling disappointed by Capcom’s E3 showcase, largely due to the lack of Resident Evil goodness.  However, it was at least confirmed that Resident Evil Village will be getting some DLC, at some point.

Since the first Resi Showcase aired this year, it seems that Capcom might make this a regular thing. So, with a bit of luck, we might get Revelations 3 confirmed in the coming months. Until then, we should always take rumours with a pinch of salt.

Are you excited at the prospect of a Resi game starring Rebecca Chambers? Let us know across our social media channels.