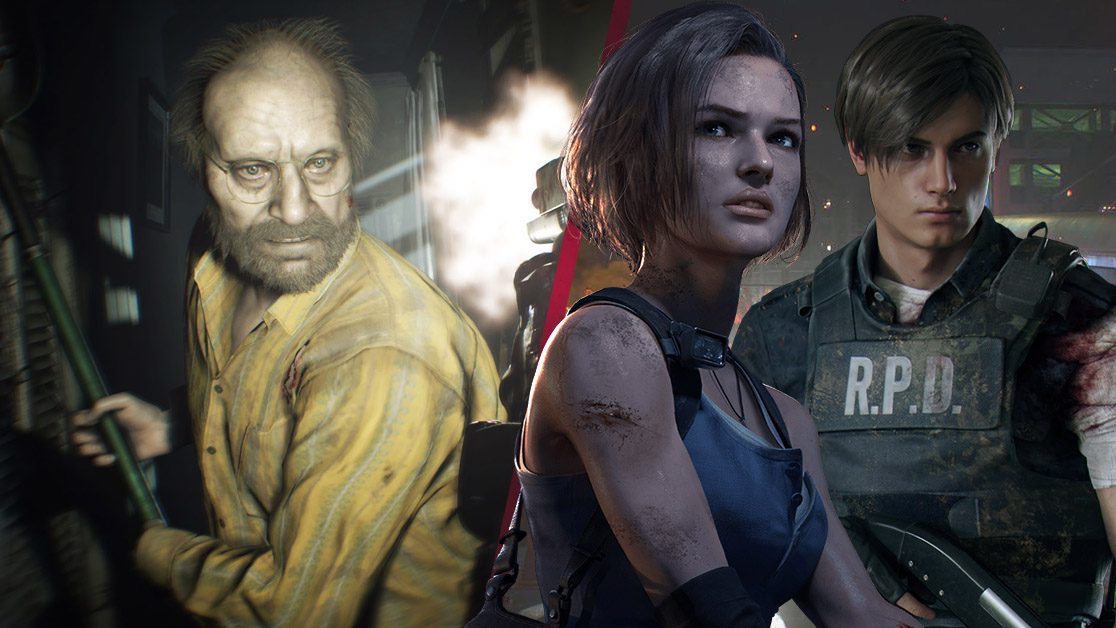 The free Resident Evil upgrades on PC Steam can now be reversed, following some fan backlash earlier in the week.

Announced during the recent Capcom Showcase, it was revealed that all those that own the RE2 and RE3 remakes, as well as RE7, will be entitled to free upgrades. These upgrades are available for PC, PS5 and Xbox Series X|S.

The upgrades improved resolution, the framerate, loading times and even implemented ray-tracing on compatible systems. Furthermore, PS5 owners would benefit from 3D Audio as well as the DualSense controller’s Haptic Feedback and Adaptive Triggers.

If for whatever reason you didn’t want to play the improved versions, you could just install the last-gen versions, at least on PS5. However, the same could not be said for PC players on Steam.

Not everyone wants the upgrades

In most cases, all the improvements would be welcomed additions on PC, as long as you met the system requirements. Unfortunately, if you did not have a capable PC, the gamers were essentially unplayable.

Sure, you could just not download the free update. However, if you downloaded the update by mistake or you were under the impression that your PC could handle it, there was no way of reverting back. Additionally, the updates also rendered many of the community’s fantastic mods useless.

This problem of course led to a lot of frustrated fans on PC. After all, some were no longer able to play the games they had bought and there was no way of uninstalling the update. Thankfully, Capcom has acted swiftly upon those concerns and has now made it possible to revert back to the original versions of the game.

“Due to overwhelming response from the Steam community, we’ve reactivated the previous version that does not include ray tracing and enhanced 3D audio,” tweeted Capcom.

Are you happy that Capcom made this decision to reverse the Resident Evil upgrades on PC so quickly? Let us know across our social media channels.