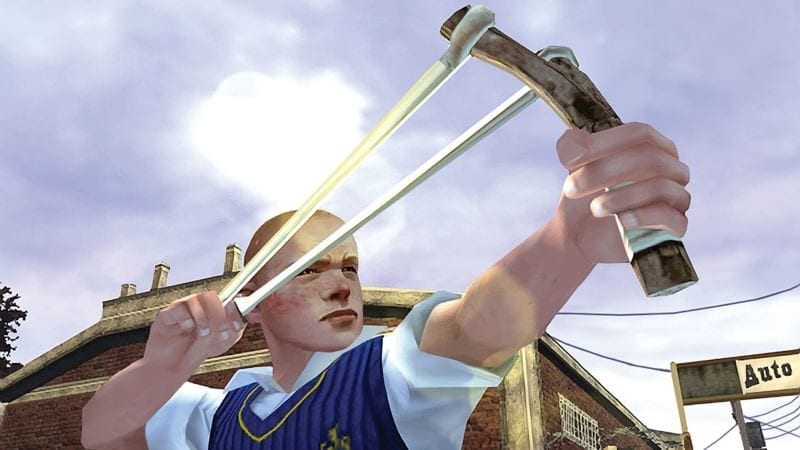 A recent patent renewal has sparked rumours that a sequel to Bully might be on the cards. Could Rockstar Games’ Bully 2 actually see the light of day? Here’s hoping!

According to TheGamer, the patent’s discovery was made by fans, who managed to spot the renewal registered on the 30th April 2021. While there’s nothing suspicious about renewing trademarks in itself, Bully has been dormant since the release of the Scholarship Edition on the 360.

Prior to the game’s 2008 remaster, a sequel was in the works. However, the game was sadly cancelled 18 months into development if insider sources are to be believed.

When it comes to Rockstar remasters and remakes, rumours are a mainstay. Earlier this year, rumours began to emerge about a collection of Grand Theft Auto remasters, which includes GTA 3, Vice City and San Andreas. While the rumours have suggested that these games would be remasters, Rockstar has hypothetically said that they’d be “more than a simple port”.

If you prefer cowboys to criminals, then you’ll be pleased to know that there’s also whisperings of a Red Dead Redemption remake.

Released back in 2010, Rockstar’s Spaghetti Western is currently only playable on the PS3 and Xbox 360 (or through PlayStation Now and Xbox backwards compatibility). Whether or not a remake of the original Red Dead game will come to fruition remains to be seen. However, if the rumours turn out to be true, the game could reach the PS5 and Series X|S before the next GTA.

As for the more recent Bully rumours, it’s probably best to reserve your excitement for now. As mentioned previously, companies regularly renew their patents without intent, so the trademark isn’t confirmation of a Bully sequel. That being said, it would make sense for Rockstar to have something in the works, especially since the series is in high demand.

Are you hopeful for Bully 2 from Rockstar Games? Let us know across our social media channels!