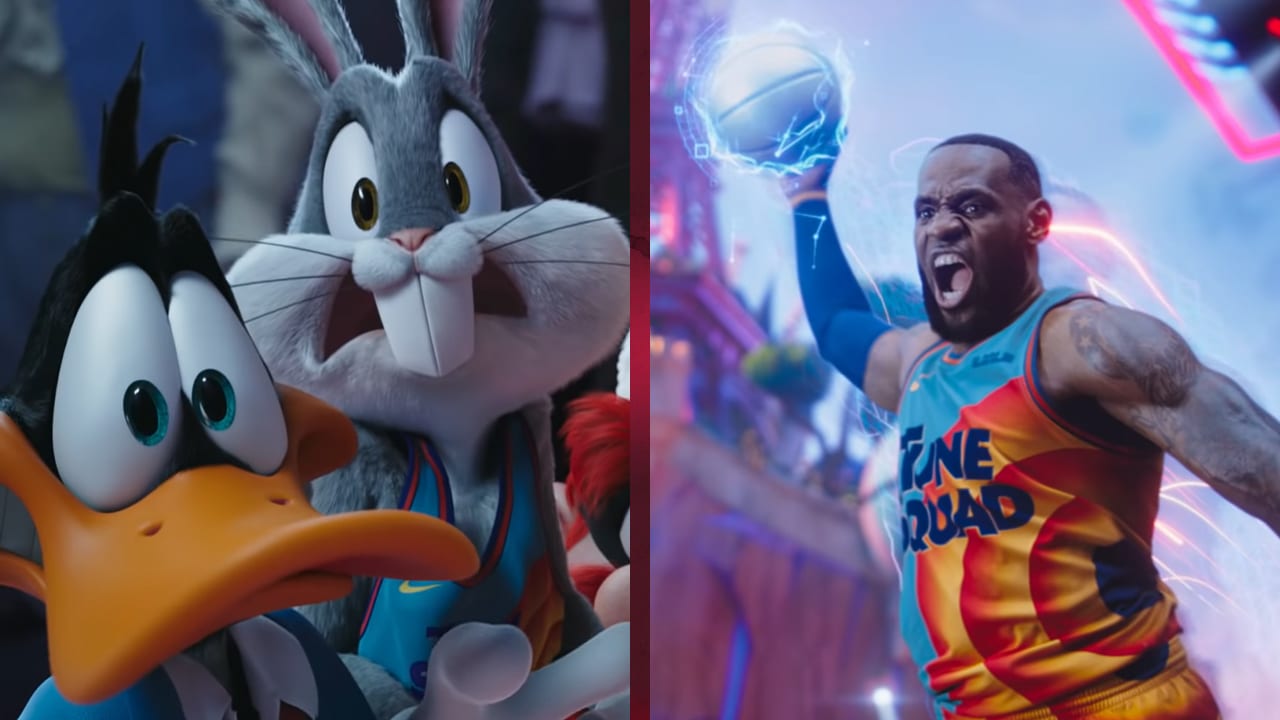 A brand new Space Jam: A New Legacy tie-in game has been announced and it’s coming to Xbox Game Pass. However, unlike the original flick’s PS1 basketball affair, this new game is set to be a beat-em-up arcade romp. Check it out!

According to the game’s reveal trailer, Space Jam: A New Legacy – The Game isn’t just a mouthful of a title; it’s also the result of a fan competition. Hosted by Microsoft, the competition first launched back in 2020 and allowed fans to submit their own ideas for a new Space Jam Arcade game. As a result, the game’s developers, Digital Eclipse, have created an experience that should be based on fan feedback.

So, what actually is this new Space Jam tie-in? Well, the game looks like a traditional beat-em-up, similar to the likes of Streets of Rage or even the newly announced Teenage Mutant Ninja Turtles game. While whether or not you can play as numerous Looney Tunes characters is unclear, the trailer does feature Bugs, Lola and of course, LeBron James.

Hopefully, we’ll hear more about Space Jam: A New Legacy – The Game closer to its release. While the game does look like a standard arcade adventure, the fact that fans have directly influenced its development is something special.

Are you looking forward to the new Space Jam game? Let us know on our social media channels!