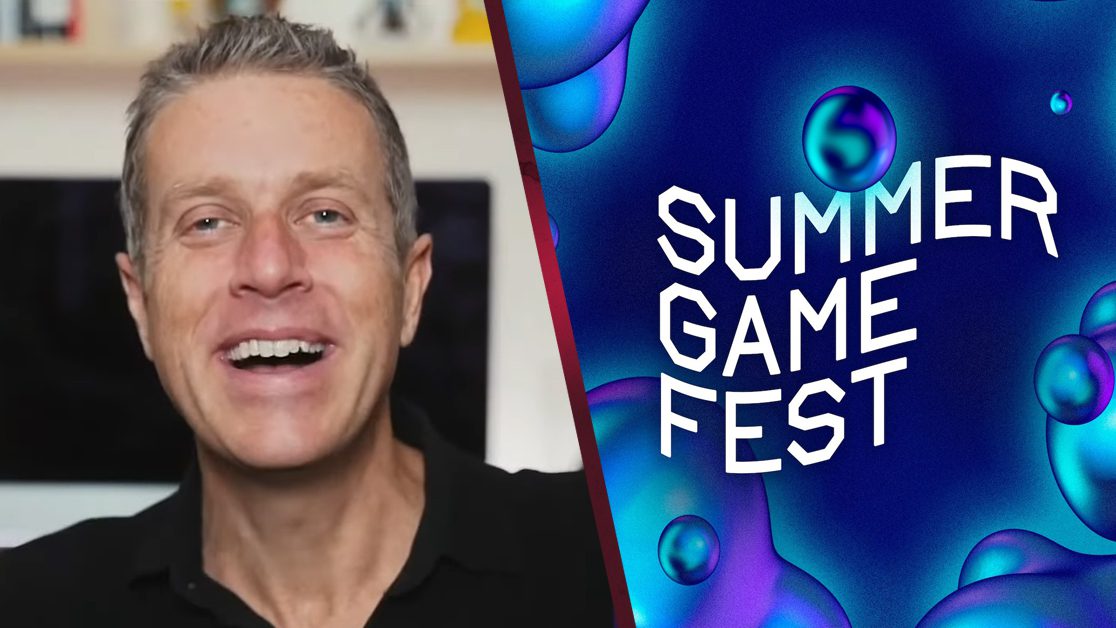 Summer Game Fest host, Geoff Keighley has promised to bring back E3’s “raw gameplay” demos that used to generate so much buzz.

In recent years, especially with the impact of the global pandemic, it’s fair to say that E3 has lost a lot of its buzz. Sure, we can always expect some big game reveals. However, it perhaps doesn’t generate as much excitement as it used to.

Furthermore, that buzz has dwindled with the fact that there will be no E3 this year. Thankfully, however, Summer Game Fest 20222 is stepping up its game and promises to get gamers excited once more with some big announcements and gameplay reveals.

As reported by The Loadout, during a Twitter Q&A session, Keighley told fans that Summer Game Fest 2022 will bring back the excitement of “raw gameplay demos”. Something that has been amiss in recent years with events often being dominated by pre-rendered cinematic trailers.

“We’ve got a couple [of games] that we’re doing five-minute-plus gameplay sequences [for], that I think people will enjoy, and it’s literally like raw gameplay,” said Keighley. “It’s nothing super produced, but hopefully you’ll be able to sit back and say ‘cool, that’s how that game plays.”

Summer Game Fest 2022 will take place next week on Thursday, June 9th. It is expected to run for about two hours. The show will air at 7pm UK/11am PT/2pm ET/8pm CEST

Where can I watch the show?

You can watch Summer Game Fest 2022 via its official YouTube and Twitch channels.

As always, this time of year, with or without E3, rumours are plenty. Some say that the Silent Hill 2 remake from Bloober Team will be announced next week, as well as the Resident Evil 4 remake. However, we should always curb our expectations.

Are you looking forward to Summer Game Fest 2022 and what do you hope will be revealed? Let us know across our social media channels.