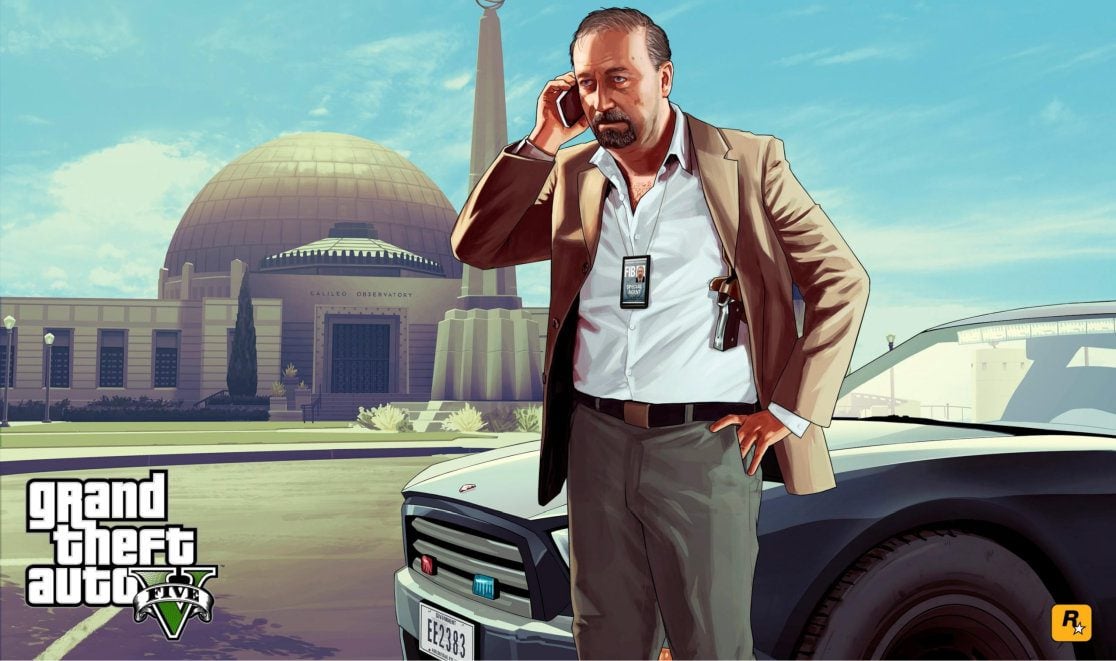 The GTA 6 hacker suspected of leaking early gameplay footage for the unreleased game is reportedly being detained at a youth detention centre.

Unless you were living under a rock, it was practically impossible to avoid even the term “GTA 6 leaks”.

The GTA 6 leaks were everywhere!

After the leaks were confirmed by Rockstar Games, the alleged “hacker” apparently reached out to the company to strike up a deal.

However, we’re assuming that the attempted olive branch didn’t quite go according to plan. Well, at least for the incriminating individual.

Last weekend, the 17-year-old GTA 6 hacker was apparently arrested by the City of London Police.

Charges were then reportedly made in relation to the Rockstar Games data breach as well as crimes related to Uber.

A court hearing took place and allegedly saw the charged individual pleading not guilty to “computer misuse” but instead pleading guilty to breaching bail conditions.

In a statement provided to Eurogamer by the City of London Police, some details of the court hearing were revealed as well as news that the alleged culprit is being detained at a youth detention centre.

The 17-year-old is apparently part of a group

It is believed that the charged 17-year-old is part of a hacking group known as Lapsus$.

“The 17-year-old who appeared at Highbury Corner Youth Court on 24th September has pleaded guilty to breaching his bail conditions and not guilty to computer misuse. The teenager has been remanded to a youth detention centre.”

Earlier in the year, BBC News reported that the “GTA 6 hacker” (then 16 years old), was one of seven individuals arrested on suspicion of hacking the likes of Microsoft and Uber.

At this time, GTA 6 does not have a solid release date. However, following a recent investors’ call by Rockstar Games publisher Take-Two Interactive, GTA 6 looks like it will be released in 2024.

We’ll keep you updated should we hear of anything further developments on the Rockstar Games and GTA 6 data breach.