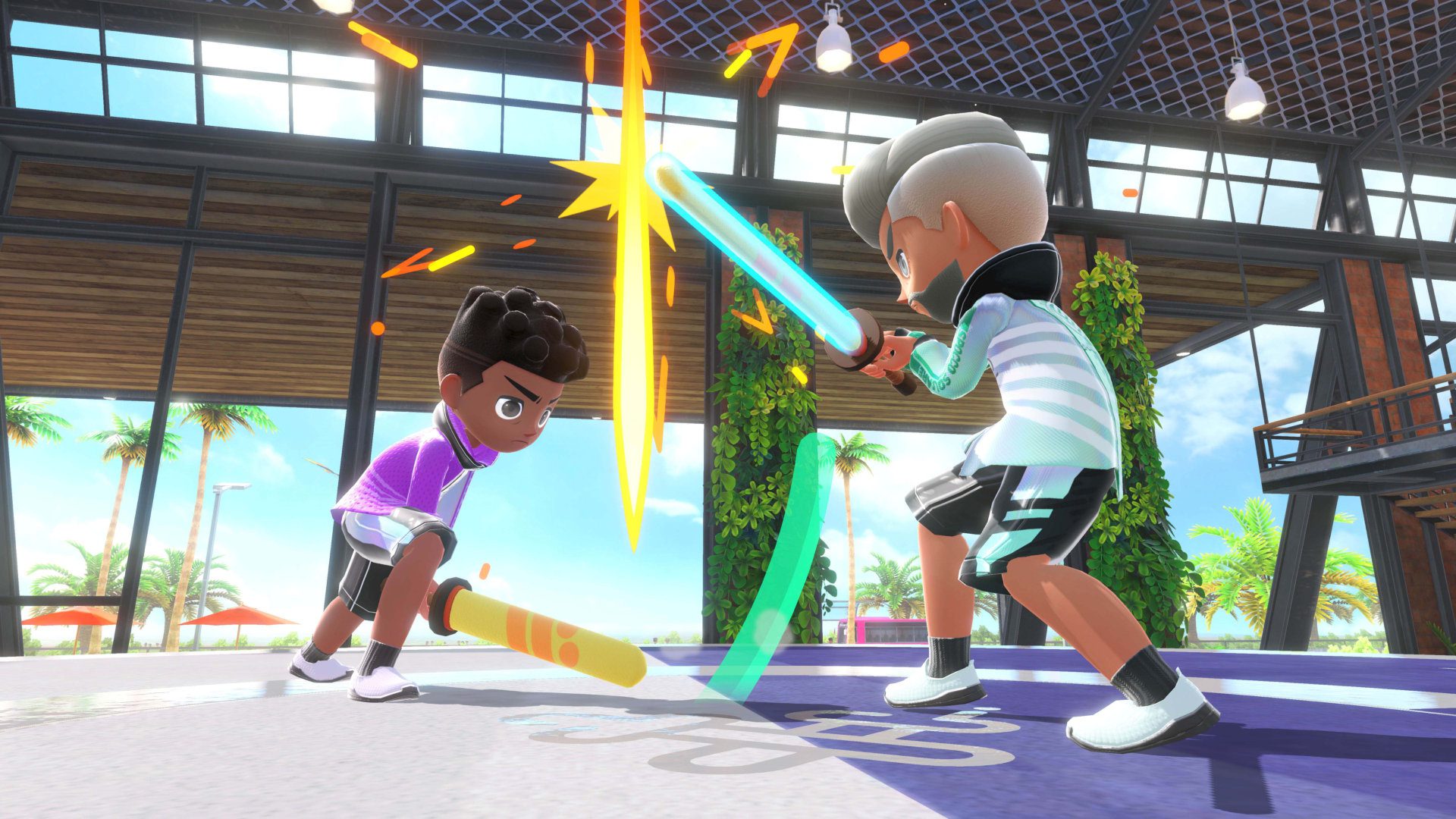 The recently announced Switch Sports will not work on the Nintendo Switch Lite, which should come as little surprise.

Announced during the recent Nintendo Direct event, the reveal of Switch Sports was perhaps one of the highlights of the show. Not that it had a really high bar to beat. In my opinion. Nonetheless, there will no doubt be a legion of happy Wii Sports fans happy with its announcement.

However, there’s something worth keeping in mind should you decide to buy Switch Sports, it won’t work with the Nintendo Switch Lite. When we think about it, it’s obvious why it won’t work. But it’s worth telling a few people about, just to save some disappointment and hopefully, money.

Just like previous games that launched for the Wii and Wii U, Switch Ports requires motion controls to play. To be more exact, it requires detachable Joy-Cons. The Nintendo Switch Lite has no Joy-Cons. Furthermore, even if you get hold of some Joy-Cons, they still wouldn’t work with the Switch Lite.

It’s a no go for the Lite

In related Switch Sports news, this weekend will be the closed beta. Just make sure that you don’t speak about Switch Sports.

Are you looking forward to Switch Sports? Let us know across our social media channels. Switch Sports will be released on April 29th.