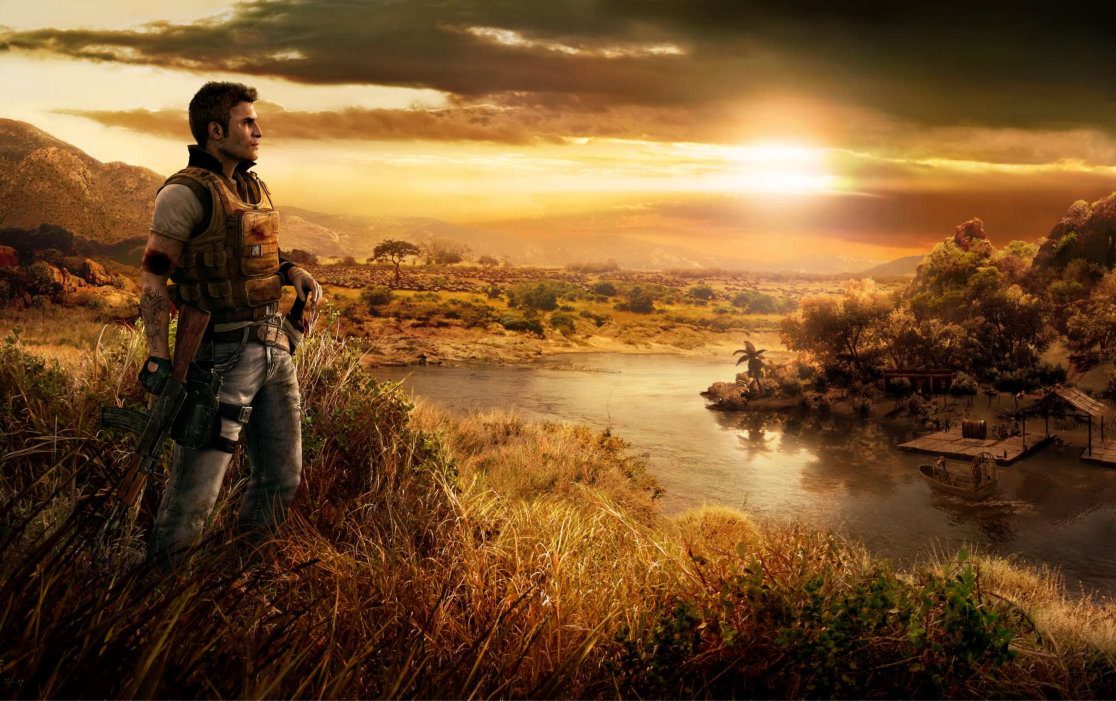 One of the best Far Cry games in the series gets a hardcore remaster that breathes extra life into the Ubisoft classic.

When Far Cry 2 was released in 2008, it became a Ubisoft favourite and was tagged with a Metacritic score hovering around 85 across multiple platforms.

While not perfect, it was applauded for introducing realistic mechanics such as the player having to deal with Malaria.

Far Cry 2 is considered the most challenging entry

Compared to other games in the Far Cry series, Far Cry 2 is considered to be the most brutal of entries.

However, a realistic hardcore remake mod has made Far Cry 2 even more brutal than before. If you can believe it.

As reported by PCGamesN, the Far Cry 2: Realism and Redux mod brings a whole host of improvements as well as enhancements to gameplay.

Furthermore, graphics and textures have been improved. Bullet holes will appear on objects such as cars while weapons have also been rebalanced.

The mod even brings in new guns and vehicles and also fixes the issue of NPCs respawning at roadblocks every five minutes after you’ve killed them.

If you want to check out the Far Cry 2 mod, you can download it now via ModDB.

However, as is often the case, the mod is only available for PC and not consoles.

Will we get an official Far Cry 2 remaster?

In 2020, fans petitioned for an official Far Cry 2 remaster.

Moreover, a Ubisoft leak also hinted that the remaster might happen one day. We’ll have to keep our fingers crossed for that one.

Will you be checking out the Far Cry 2: Realism and Redux mod? Do you hope that we’ll get that official remaster too? Let us know across our social media channels.