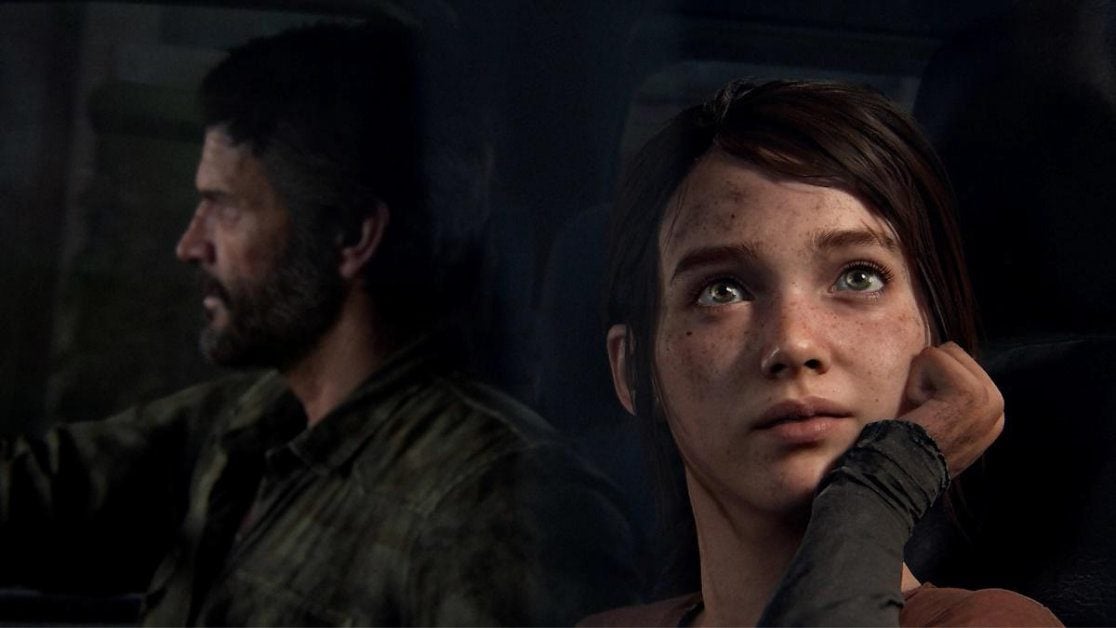 The Last of Us remake unlockable cosmetic skins include God of War, Horizon, Ghost of Tsushima, Returnal and more.

The Last of Us remake has loads of skins

However, it was a bit light on cosmetics based upon other PlayStation properties. If memory serves me correctly, it had some Jak and Dexter skins as well as some with Naughty Dog branding. Thankfully, it seems that we’ll be treated to a lot more cosmetic items in The Last of Us: Part 1.

Leaked images of the unlockable cosmetics have been shared by the Naughty Dog Twitter fan account, Naughty Dog Central. Just like the original game, the cosmetics will be free to unlock via in-game progression for both Ellie and Joel.

11 cosmetic brands have leaked so far

At this time, only 11 cosmetic brands have been leaked. However, it’s safe to assume that there will be more to unlock, especially when it includes non-branded items as well as the skins for Joel.

Here are the leaked skins so far:

The Last of Us remake is a week away!

In related The Last of Us news, an epic launch trailer was recently released which showed the incredible upgrade of the remake. Furthermore, we have also been treated to the first teaser trailer for The Last of Us HBO TV series.

The Last of Us remake will release for the PlayStation 5 on September 2nd and for PC at a later date. The Last of Us Part 1 is available to pre-order from the GameByte Shop for £63.95.