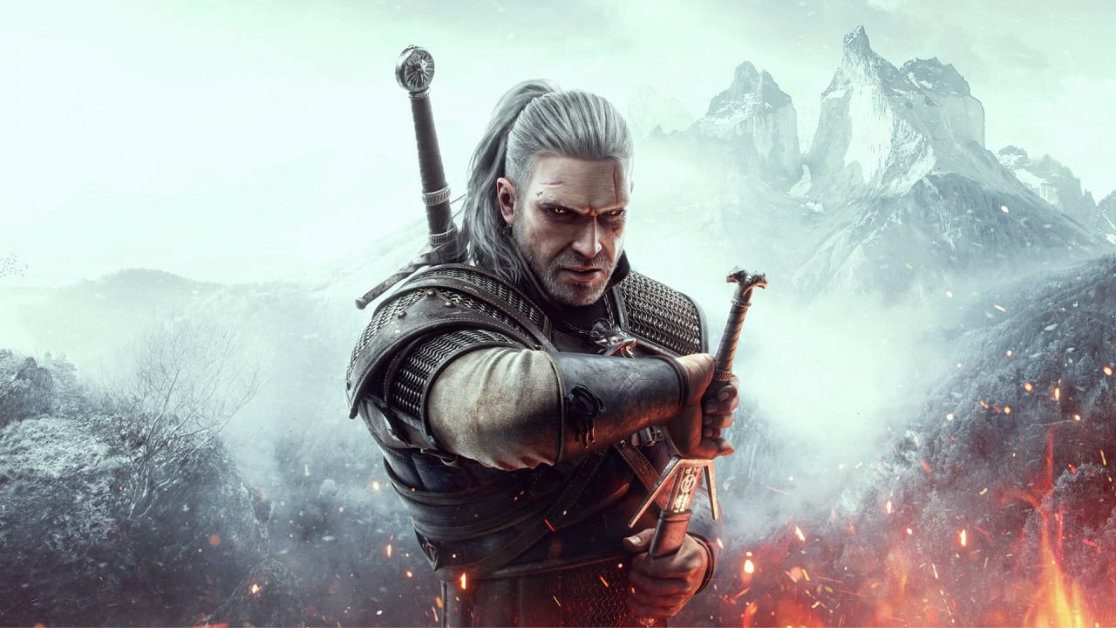 The Witcher 3: Wild Hunt for PS5 and Xbox Series X|S is finally arriving next month. Assuming it suffers no further delays, of course.

News of The Witcher 3 receiving a next-gen update was first announced over two years ago in September 2020. However, since that time, the snazzy new update has suffered multiple delays.

The Witcher 3 comes to PS5 and Xbox Series next month!

Thankfully, we now have a confirmed release date for The Witcher 3 on PlayStation 5 as well as Xbox Series X|S. The release date as it stands is December 14th, 2022.

Furthermore, as previously revealed, anyone that owns the PS4 and Xbox One version of the game will receive the next-gen update for free. Happy days!

There are going to be digital and physical editions

Additionally, launching alongside the next-gen update will be The Witcher 3: Wild Hunt – Complete Edition on digital stores.

The Complete Edition will include the base game as well as the two expansions, Hearts of Stone & Blood and Wine.

There will also be a physical version of the Complete Edition. However, the release date for the physical edition will be announced in the near future.

What will The Witcher 3 next-gen update bring?

Developers CD Projekt Red has promised “dozens of visual, performance and technical enhancements over the original.” The improvements include ray-tracing support, faster loading times and more.

What’s more, CDPR has reiterated that the new version of The Witcher 3 will have integrated community mods and new content inspired by the popular Netflix series.

How do we claim the Witcher 3 update?

For PC players, an update will automatically be applied to your game. Xbox Series X|S players will gain instant access via Smart Delivery. PS5 players will need to download the new and improved version via the PS Store.

Yes, if you already own Hearts of Stone as well as Blood and Wine, they will also be playable in the new-gen version of The Witcher 3.

Last-gen and Nintendo Switch are getting some love!

However, that is not all, because The Witcher 3 on PS4, Xbox One and Nintendo Switch will also be getting some additional love.

CDPR has promised that these versions of the game will all receive a free update “featuring numerous additions and improvements, as well as the Netflix Witcher-themed additional content.” Further details on this content, including a release date, will be announced soon.

Sometime next week, CDPR will be hosting a special livestream on Twitch to show off some gameplay for the snazzy new Witcher 3.

There’s so much Witcher goodness on the way

Back in October 2022, CD Projekt Red announced that two new Witcher games are on the way. However, that is not all, because the original game that started it all in 2007 is also getting a full remake powered by Unreal Engine 5.

Are you looking forward to playing the new and improved version of The Witcher 3: Wild Hunt on PS5 and Xbox Series X|S? Let us know across our social media channels.