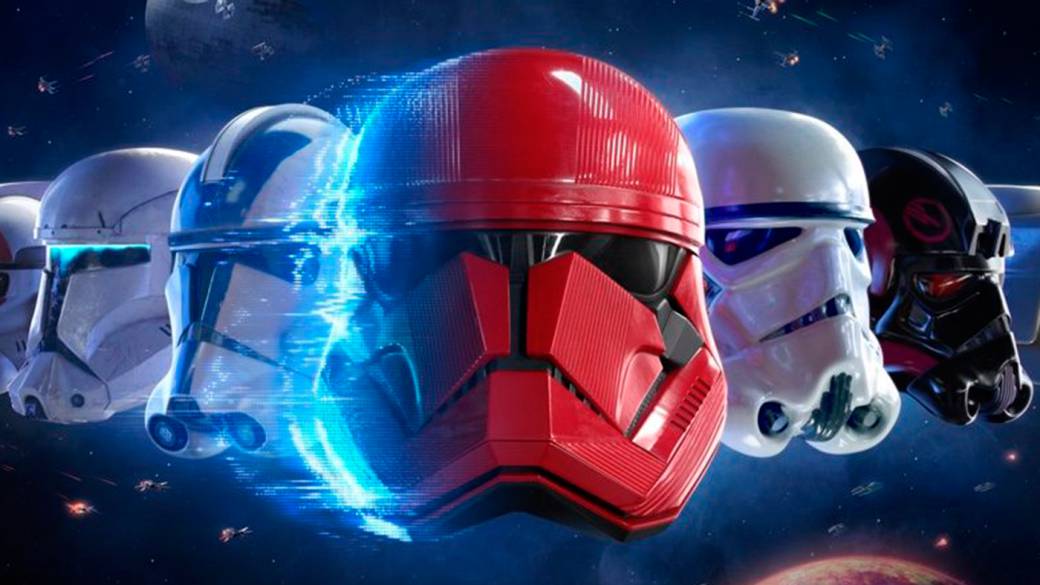 EA has confirmed it will still be making Star Wars games despite yesterday’s announcement that the company’s exclusivity deal with Disney has ended.

Yesterday Ubisoft announced the very surprising news that it is going to develop a Star Wars game, which comes eight years into EA’s once-exclusive 10-year deal.

Ubisoft’s Star Wars game probably hasn’t started development yet as the company is still hiring staff. The game will be developed by the team that brought us The Division – Ubisoft Massive.

The Ubisoft partnership comes hot on the heels of another huge announcement this week. It was revealed that LucasFilm Games has reformed and it didn’t take long for the Star Wars licensee holder to make shockwaves.

With EA’s exclusivity deal being no more, it has begged the question: will Electronic Arts still be making Star Wars games? The simple answer to that question is yes it will.

Following the Ubisoft announcement EA took to Twitter to reassure fans that its partnership with Disney and Lucasfilm Games will continue.

“We love Star Wars. We look forward to continuing our partnership with Lucasfilm Games. We’re making more Star Wars games. BD-1 is still the cutest,” said EA in a tweet.

Additionally following the Ubisoft announcement, an EA spokesperson reiterated to Wired that the publisher will still be making Star Wars games for years to come.

“We are proud of our long-standing collaboration with Lucasfilm Games, which will continue for years to come.

“Our talented teams have created some of the most successful games in the history of the Star Wars franchise, including Star Wars Jedi: Fallen Order, Star Wars: Battlefront and Battlefront II, Star Wars: Galaxy of Heroes, and Star Wars: Squadrons,” reads from statement by EA.

EA concluded: “We love Star Wars, and we look forward to creating more exciting experiences for players to enjoy.”

If I was going to take a guess, I would say that EA will continue to develop the Star Wars games that are mentioned in the above statement (such as Battlefront 3), but any new Star Wars IPs might be licensed out to other developers.

Are you excited for what the future holds for the Star Wars licence or do you have a bad feeling about this? Let us know across our social media channels.