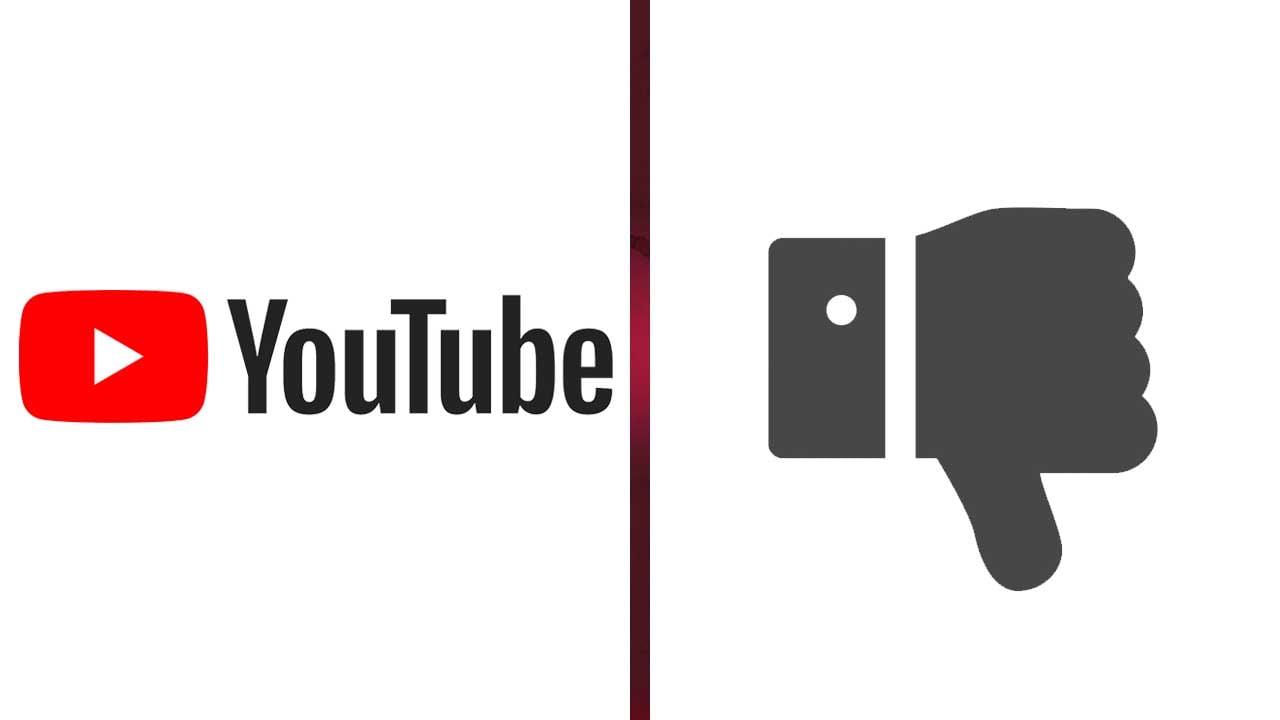 YouTube has started rolling out the process of hiding the dislike counter on the site.

The company announced the news in a blog post, providing some more details on their reasoning. Earlier this year, YouTube experimented with the dislike button to help better protect creators from harassment.

“Based on what we learned, we’re making the dislike counts private across YouTube, but the dislike button is not going away,” reads the post. “We want to create an inclusive and respectful environment where creators have the opportunity to succeed and feel safe to express themselves. This is just one of many steps we are taking to continue to protect creators from harassment.” The video sharing giant has been considering hiding both the like and dislike counter since 2019.

Creators will still be able to see how many dislikes a video has received in their metrics. The information just won’t be available to the public. And dislikes will still help YouTube understand what to recommend to you. YouTube also acknowledge that people used the dislike count to help determine whether to watch a video or not. But they believe they’re making the right decision.

‘most disliked video ever’

You’ll often see articles discussing a video being ‘the most disliked ___ video ever’. Nintendo recently experienced that with their Nintendo Online Expansion Pack trailer. A recent GTA:V trailer for next gen consoles also received a huge number of dislikes.

There’s the chance that YouTube removing the dislike counter could allow companies to publicly ignore criticisms of genuine issues with their releases. People weren’t happy with the Expansion Pack as it’s expensive, and mostly isn’t worth it. It’s understandable people were upset in this case.

Overall, this could cause a lot of problems for people. Dislikes are often used to direct hate towards marginalised groups. But YouTube hasn’t provided any data on how removing the dislike button will benefit creators. Without the dislike video, genuinely damaging videos might seem harmless. Hopefully the removal will dissuade mass harassment of marginalised people.