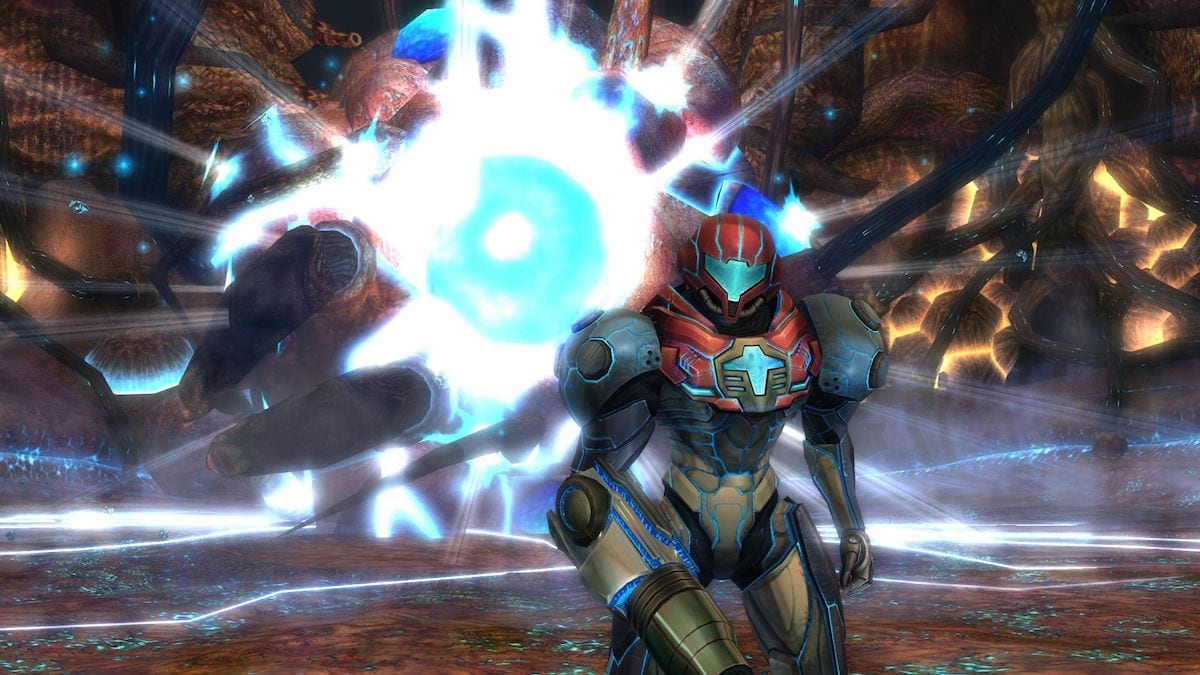 E3 is just around the corner and we’re really hoping that Nintendo has a few tricks up their sleeves. So far, the Nintendo Switch has been a gold mine for incredible reimaginations of classic Nintendo franchises, but we need more games.

Has Nintendo got more in plan for the Nintendo Switch this year and in 2019? We think so, and we’re hoping that their biggest upcoming titles will be announced at E3 this year. Here’s a look at the things we’d like to see the most from Nintendo this month.

More Pokemon For The Switch 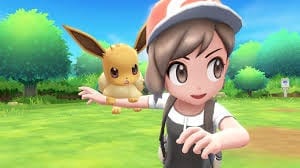 Before we continue, make sure you check out our overview of the new Pokemon: Let’s Go games. They will be reworking the original Pokemon Yellow game into a new experience with 3D graphics and new features.

Whilst Pokemon: Let’s Go is designed to bridge the gap between playing Pokemon out in the real world and playing at home, Nintendo still has plans to release a core Pokemon experience for the Nintendo Switch.

In fact, we’re expecting to see a brand new Nintendo and a new generation of Pokemon in 2019. This will be the first Pokemon game within the main franchise for the Switch and we are hoping that we will get some kind of announcement at E3. 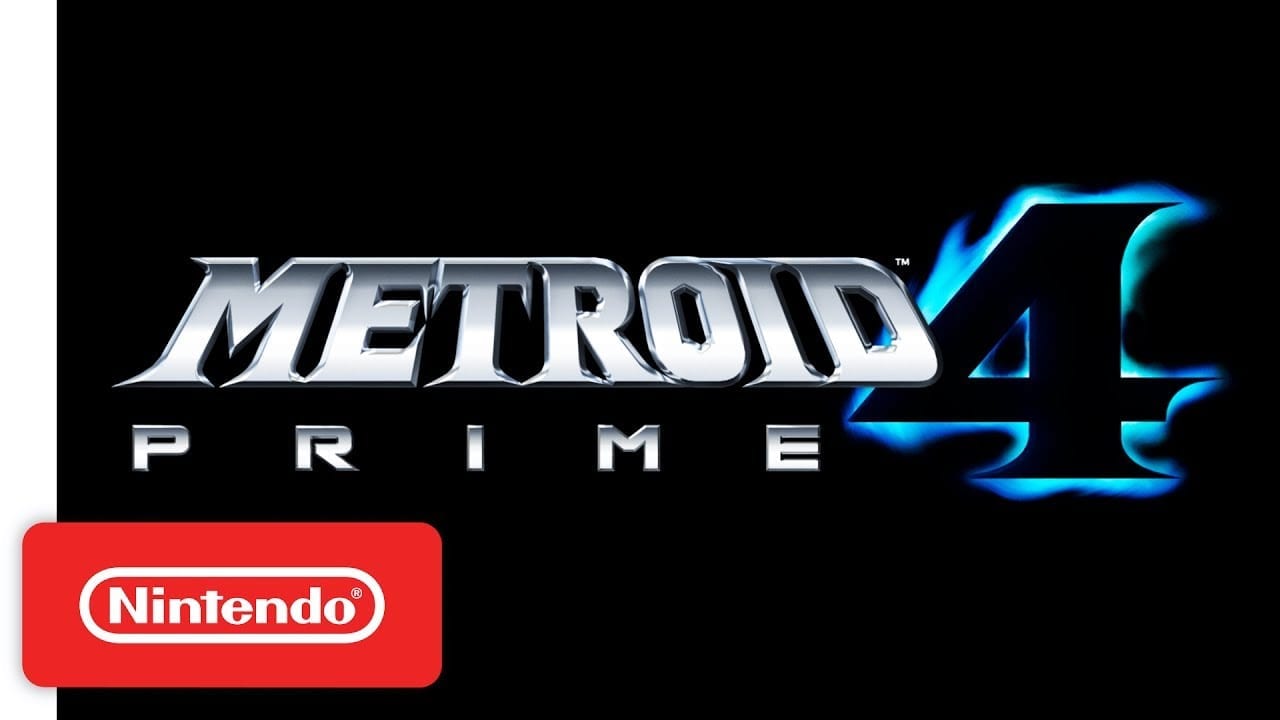 We know that a Metroid Prime 4 is coming and we know that it’ll be on the Nintendo Switch. Besides that, we actually know very little about the title.

At E3 2017, it was revealed that Metroid Prime 4 was in development and it was clear then that the game would be pushed to Nintendo Switch. Now that we’re coming up to a whole year after the first reveal, we are hoping that Nintendo has some gameplay or at least a CGI trailer to show us this year.

It will be interesting to see how Nintendo incorporate the Joy-Con motion controls into gameplay. With a focus now going towards creating online games as service titles, we are wondering whether Metroid Prime 4 will have more of a core multiplayer experience as well.

There’s still a lot we do not know about Bayonetta 3. It’s been 4 years since the last Bayonetta game, so a lot has changed in terms of available hardware and technology in Nintendo’s hands.

Bayonetta has always been an action-packed solo game and we think this will be the focus for Bayonetta 3. We are hoping to see much larger game worlds and improvements to the graphics.

There have been rumors that Nintendo will also be working to create remastered versions of Bayonetta 1 and Bayonetta 2 for the Nintendo Switch. Whether all three games will launch at the same time is unknown so far. 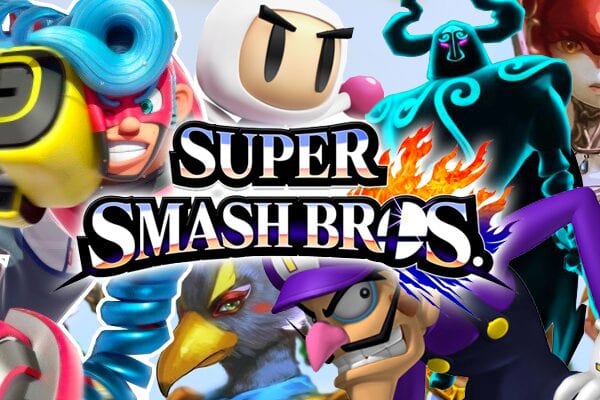 We’re all excited to see Super Smash Bros come to the Nintendo Switch. We know it’s happening and Nintendo has already teased quite a lot about the game.

We don’t think we will see a release date for Super Smash Bros Switch at Nintendo’s E3 conference, but we do hope that there will be some kind of gameplay reveal or larger announcement for the game.

We’re hoping that Nintendo will rework the multiplayer experience on Super Smash Bros Switch to create a better online matchmaking system and potential rank progression. The base game will stay similar to previous titles and we doubt Nintendo will stray far from the existing gameplay mechanics.

With such a diehard competitive following, it makes more sense that Nintendo will expand upon what made the Wii U Smash Bros game good instead of reworking everything from the ground up.

An Expansion On Labo 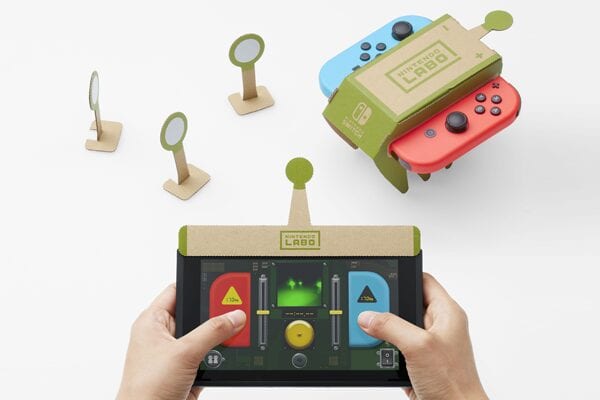 Nintendo Labo showed promise, but Nintendo seemed to have more planned for the cardboard expansion kit for the Nintendo Switch.

With Labo mostly being aimed towards a younger audience, we’d expect Nintendo to announce new Labo sets and for them to release them in anticipation for the holiday period at the end of 2018.

We’ll leave the creativity up to Nintendo – we know they love to think outside the box, so it’ll be exciting to see what new things they come up with if any.

With the Nintendo Switch launch being so far behind the PS4 and Xbox One, the game library is still looking a little empty. Picking up a Nintendo Switch as a primary console just isn’t really an option yet due to the higher price point and a smaller selection of games.

It will be important to see the Nintendo exclusives roll in, but pushing for more third party ports wouldn’t be a bad thing, either. We’d love to see games like Fallout 4 and The Witcher 3 make their way to the Nintendo Switch.

We also know that the Nintendo Switch could potentially be getting Diablo 3 and ARK: Survival Evolved, so more details on both of these games would be great.

At this point, we’d love to see any recent top-selling games make their way to the Nintendo Switch, no matter what they are.

What are your thoughts on the Nintendo Switch so far? If you haven’t got a Switch and aren’t interested in picking one up yet, what would you like to see Nintendo announce at E3 to change your mind?