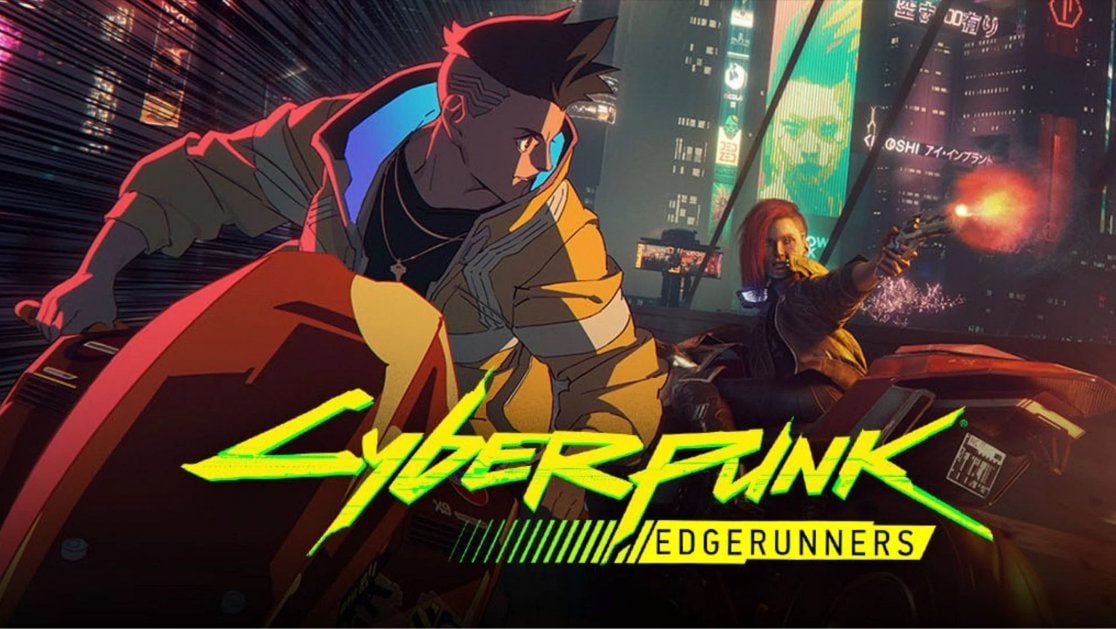 Cyberpunk 2077 has seen its player numbers surging following the release of the Edgerunners update this month.

This September, the latest major update for Cyberpunk 2077 was released. It was partly in celebration of the new Edgerunners anime that hit Netflix.

Cyberpunk 2077 launched in a disastrous state

It’s no secret that Cyberpunk 2077 suffered a disastrous launch across all platforms, especially via the PS4 and Xbox One.

In 2020, Cyberpunk 2077 was so poorly received, that Sony completely removed it from the PSN Store, until it returned in June 2021. However, games such as Life of Black Tiger still remained in the store, but that’s another story.

It’s fair to say that things didn’t really improve for Cyberpunk 2077. Not until the native new-gen ports for PS5 and Xbox Series X|S arrived in February 2022 anyway.

Furthermore, since that time, the fortune of Cyberpunk 2077 has improved and it’s finally starting to live up to its potential.

The aforementioned Edgerunners update however came with a whole host of improvements and new features.

For starters, it improved the infamous Night City Police AI, as well as added new quests, cosmetics and much more. It even added cross-save progression. The latter is a much-requested feature by fans.

However, the developers at CD Projekt Red have celebrated the increased surge of player numbers visiting Night City since the launch of the Edgerunners update.

According to CDPR, one million players have visited Night City each day of this week!

“Each day of this week Night City has been visited by 1 million players, both new and returning. We wanted to use this opportunity to thank you for being with us and playing the game,” tweeted CDPR.

At the time of writing, Cyberpunk 2077 has also now jumped into tenth place in the Steam charts, making it the most played single-player game on the platform.

All this, nearly two years after it initially launched. Yes, it’s really been that long.

The expansion was finally announced!

In related Cyberpunk 2077 news, The Phantom Liberty expansion was also finally announced. However, it looks like it will be the one and only expansion to Night City.

Have you been playing Cyberpunk 2077 since the launch of the Edgerunners update? Let us know across our social media channels.