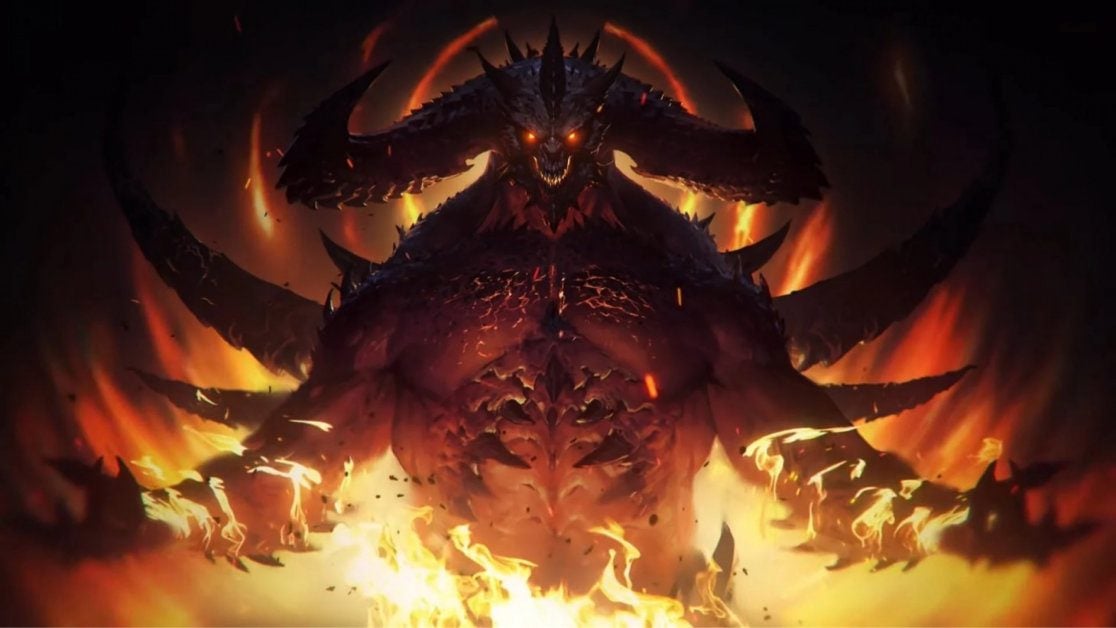 A Diablo Immortal player has allegedly spent around $100k to level up their character, but can’t find anyone to play with.

Since Diablo Immortal was released in July, it’s fair to say that it’s been a very controversial game. Most players expect a grind in any free-to-play mobile game, however, Diablo Immortal has been accused of having an overly excessive grind.

Players have been testing just how much of a grind it is to level up an avatar in Diablo Immortal and in some cases, it might cost more than buying a real-life house.

Some players worked out that it could cost you $100,000 to max out a player. However, some even claim that $600k could be more of an accurate figure. Yikes!

Furthermore, a player also spent $25,000 on the game, but then deleted their account in protest. If these figures are true, it explains why Diablo Immortal generated a reported $24 million a month after its launch.

However, a content creator by the name of jtisallbusiness claims to have spent “around $100k” on levelling up their avatar. Unfortunately for them, they’ve levelled up so much that online matchmaking won’t pair them with other players.

Furthermore, the content creator says that they are contemplating involving lawyers as they can’t play the game as intended.

I guess it’s one way to try to get your money’s worth. That being said, I’m not sure how much value there is in spending $100k on a mobile game that could be closed down if Activision decided to. In my opinion.

“I can’t do things that I spent money on this character to do, and I have no time frame of when things are going to actually be fixed, or even know if things are going to be fixed because I am the only player in the entire world with this problem,” said jtisallbusiness.

Jtisallbusiness has claimed to have attempted to contact Activision Blizzard via forums as well as on social media. However, the only reply they’ve apparently received from the company is that it’s “aware of the issue”.

Does the Diablo Immortal player have a case?

At the end of the day, what’s the point of paying to win when you have no one to win against? It will be interesting to see if jtisallbusiness has any success if the lawyers are called in against the giant that is Activision Blizzard.

Do you have sympathy for the player that has allegedly spent $100k to max out their Diablo Immortal avatar? Let us know across our social media channels.