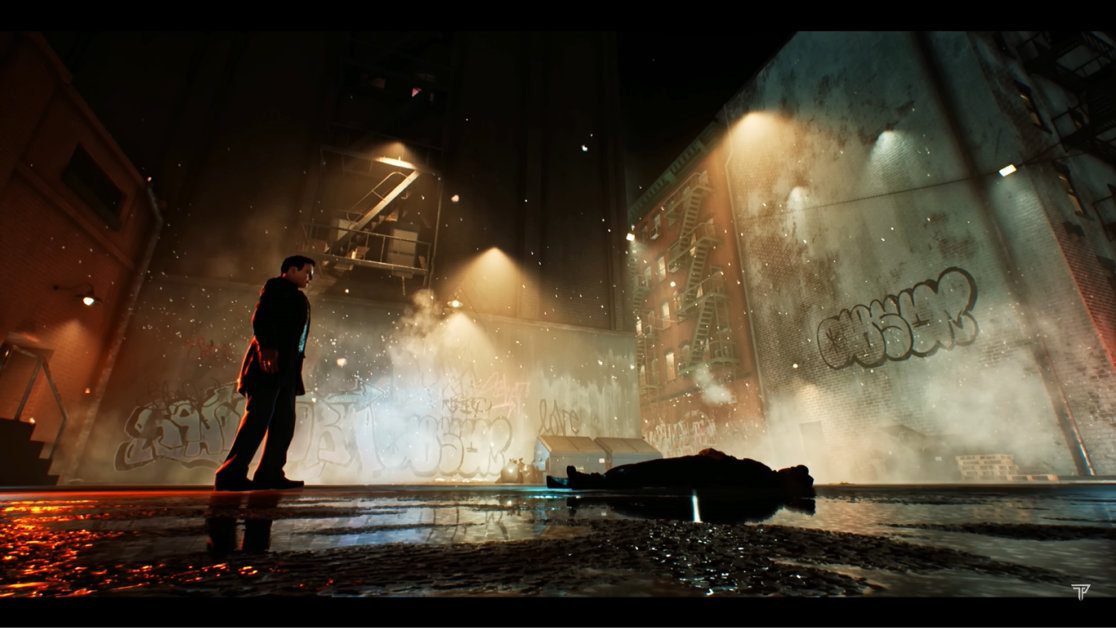 Here’s what the upcoming Max Payne remake could look like with this impressive Unreal Engine 5 concept trailer.

However, despite being considered all-time neo-noir classics, I think it’s fair to say that both games haven’t aged all that great. Though they are still fun to play. Well, that’s as long as you can mentally block that ‘baby crying’ scene from the original game.

Check out the TeaserPlay channel

The Max Payne remake concept trailer in question is courtesy of the YouTube channel, TeaserPlay. If you recognise that name, there’s probably a good reason as to why.

TeaserPlay has created some amazing concept trailers including the likes of an Assassin’s Creed game set in Japan, a Grand Theft Auto 3 remake, Silent Hill, Resident Evil 4 and much more.

The trailer looks absolutely stunning, especially with the added Screen Space Ray-Tracing as well as Global Illumination. We even get the iconic voice of Max Payne narrating the trailer, none other than James McCaffrey.

Speaking of which, rather than using the official likeness of the Max Payne games, TeaserPlay has gone for a mash-up of James McCaffrey and Sam Lake, which I think is a nice touch.

At this time, we don’t have release dates for the Max Payne remakes. However, at least this concept trailer might just give us an indication as to how they might look.

Are you impressed by the Max Payne remake concept trailer? Let us know across our social media channels.