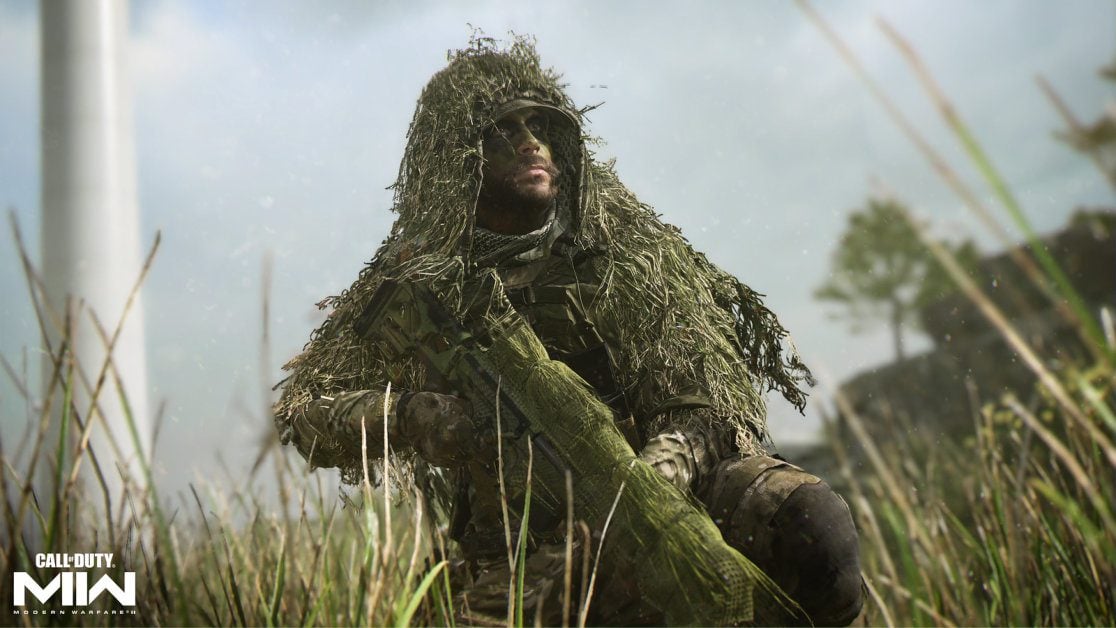 Microsoft has no idea when Call of Duty was first released, apparently. Well, that’s what it’s hoping the FTC will believe.

It’s almost a year to the day when Microsoft made moves to acquire Activision Blizzard for a whopping $68.7 billion. If the acquisition is complete, it means Microsoft owns the rights to Call of Duty, World of Warcraft, and more.

Not everyone wants Microsoft to own Call of Duty

Not everyone is keen on the prospect of the deal being sealed. Despite Microsoft’s best efforts to convince Sony and PlayStation boss Jim Ryan, some are concerned that if the deal is finalised, Microsoft will gain too much power owning the rights to the likes of Call of Duty.

Microsoft has stated that it would not be profitable for Call of Duty to be a first-party exclusive. What’s more, 10-year deals have reportedly been offered to Sony and Nintendo to ensure Call of Duty remains on the platforms. However, in the case of Nintendo, it will see the series return since CoD: Ghosts in 2013.

Furthermore, despite Microsoft’s assurances, Sony believes that gamers will choose to play Call of Duty on Xbox if the series comes to Game Pass.

Moreover, this is despite the fact that a deal is already in place which prevents CoD from coming to Xbox Game Pass for a number of years. Even if Microsoft successfully acquires Activision Blizzard.

While the Activision Blizzard deal has been approved by various market regulators across the world, the FTC is filing a lawsuit against Microsoft to prevent the deal from happening.

However, as reported by The Verge, Microsoft seems to be playing down the importance of Call of Duty by suggesting that the company doesn’t know when the series was first released. Despite the fact that a quick Google search would answer that question.

Here’s what a passage from a 37-page dossier provided to the FTC lawsuit read:

“Microsoft avers that it lacks knowledge or information sufficient to form a belief as to the truth of the allegations concerning industry perceptions of Call of Duty and Call of Duty’s original release date”.

The passage continues: “or as to the truth of the allegations concerning Call of Duty’s launch and typical release schedule and the resources and budget Activision allocates to Call of Duty, including the number of studios that work on Call of Duty.”

Activision hopes the deal is sealed this year

This story is just the latest twist in the tale of the ongoing shenanigans of Microsoft’s attempts to acquire Activision Blizzard. It is expected that the deal will be finalised by June 2023. However, we doubt that this will be the last twist in this tale.

What are your thoughts on Microsoft suggesting that it doesn’t know when the Call of Duty series was first released? Let us know across our social media channels.