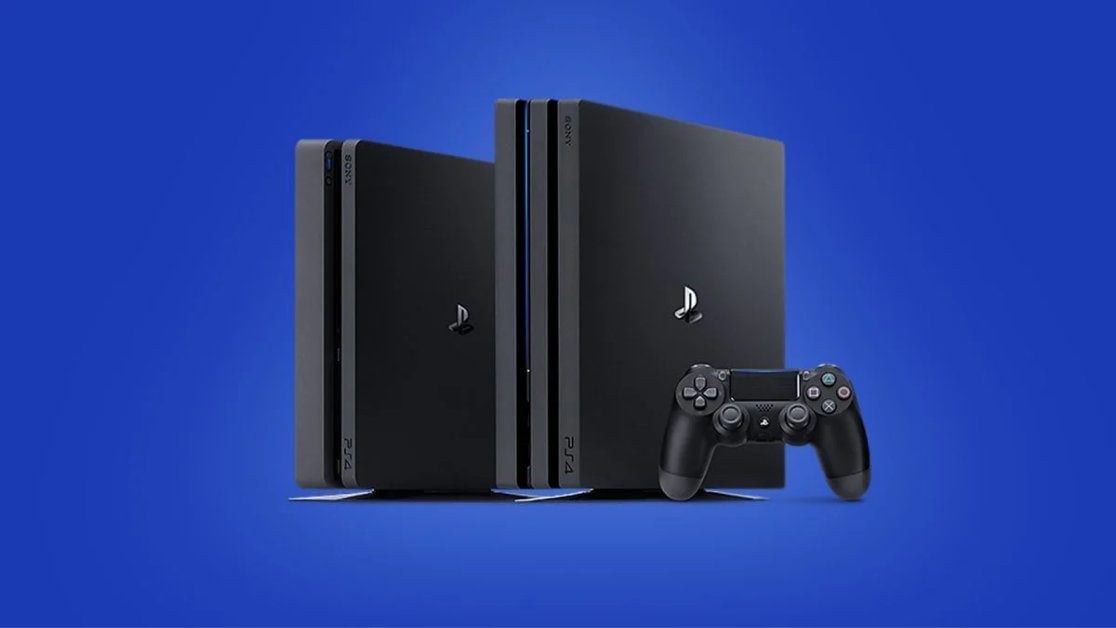 Sony has confirmed that it will continue to make PS4 games for years to come, alongside new-gen PS5 releases.

As reported by Axios.com, Sony has confirmed that it will not be abandoning the PlayStation 4 as well as its fanbase for the foreseeable future. Which must come as a relief for last-gen gamers.

Sony has released games on PS4 and PS5

Recent releases such as Horizon Forbidden West and Gran Turismo 7 have seen simultaneous releases for both PS4 and PS5. The same can be said for God of War Ragnarok which arrives this November.

However, other forthcoming releases such as Marvel’s Spider-Man 2 and Marvel’s Wolverine from Insomniac Games are being developed for the PlayStation 5 only. Though, judging by this news, it might not be impossible for Sony to change that fact. Though I wouldn’t hold your breath.

In an interview with Axios, head of PlayStation Studios, Herman Hulst confirmed that the PS4 will not be abandoned moving into 2023 and beyond.

“We certainly don’t want to forget the millions of active players on PS4, and we want to ensure there are great games for them as well,” said Hulst. “We’re evaluating it on a case-by-case basis.”

The proof will be in the pudding

As we already mentioned, the two forthcoming Marvel games from Insomniac are currently for PS5 only. However, the proof will be in the pudding with announcements from this day forth as to whether more first-party titles will be released on PS5 as well as PS4.

Would you be happy to see the PS4 live longer?

Are you happy that Sony doesn’t appear to be abandoning PlayStation 4, at least for the next couple of years or is it time to move on? Let us know your thoughts across our social media channels.