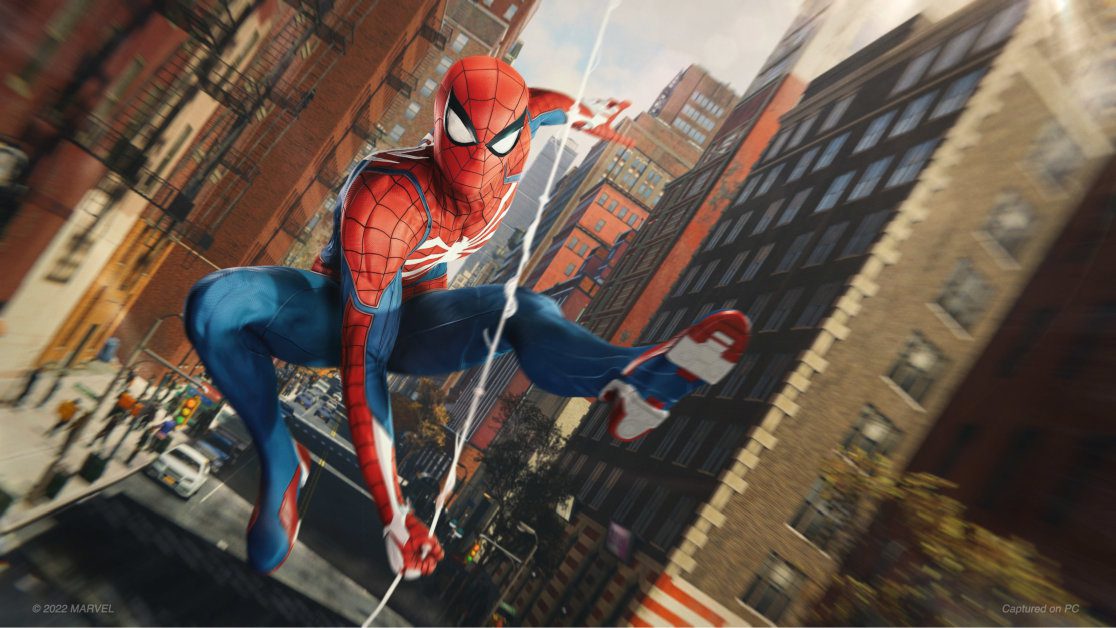 Marvel’s Spider-Man Remastered from Insomniac Games is now Steam Deck verified ahead of its launch on PC next week. Happy days!

Spider-Man is enhanced on PC

The Peter Parker port will be fully optimised for PC with performance-boosting NVIDIA DLSS support, improved ray-traced reflections and shadows, ultra-wide monitor support and more. Moreover, now that the game will be playable on the go thanks to the Steam Deck, it will come as great news for fans.

Wolverine is coming to PS5!

In related Marvel news, in 2021, Marvel’s Wolverine was announced alongside a sequel to Marvel’s Spider-Man during a PlayStation showcase event,

Both games were announced for PlayStation 5. However, PC gamers will no doubt be hoping that both games come to both Steam as well as the Epic Games Store at a later date.

“The story packs a punch where it needs to but falters at times. Not all missions are top level and the gameplay can get repetitive in places but when the game is at its best it’s superb.”

Marvel’s Spider-Man Remastered is coming to PC Steam and the Epic Games Store on Friday, August 12th, 2022. Furthermore, you can check out its PC system requirements here.

Will you be playing Marvel’s Spider-Man on the Steam Deck? If so, let us know across our social media channels.