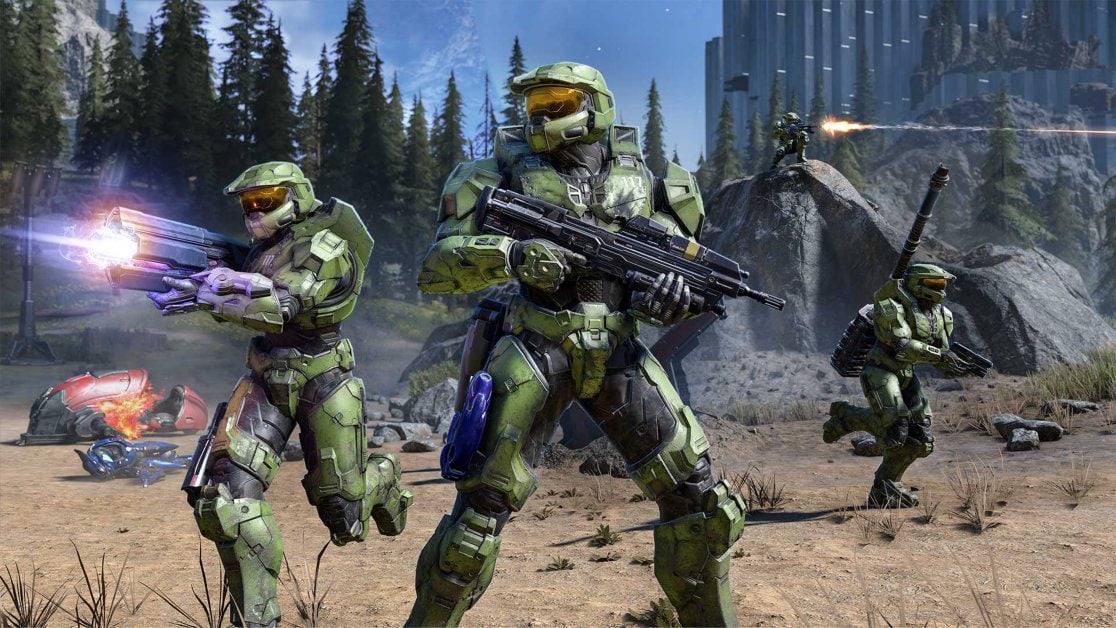 It’s fair to say that ever since Halo Infinite finally launched in December 2021, Xbox’s flagship series hasn’t had it easy. For starters, it was supposed to be an Xbox Series X|S launch title in 2020. Before it was delayed for over a year.

Halo Infinite has had troubles

Moreover, since its launch, the battle passes for its online multiplayer have been somewhat lacking. Furthermore, it hasn’t helped that not only has multiplayer seasons overstayed its welcome, but it too has suffered its fair share of delays.

Firstly, its second “Lone Wolves” season was delayed for six months from May 3rd to November 7th. Then in September 2022, it was announced that its third season “Echoes Within” would be delayed from November to March 2023.

So naturally, with all the troubles that have plagued the Halo Infinite multiplayer, fans are feeling cautious. In fact, some even doubt that season three will arrive in March.

Thankfully, as reported by Pure Xbox, 343 senior community manager, John Junyszek has attempted to ease some concerns by tweeting an update.

On the topic of season three, Junyszek stated that the delayed season is still on track. Season three is still scheduled to begin on March 7th with additional new content and features arriving through June 2023.

However, in the same tweet, Junyszek also mentioned that content is “always subject to change”. So don’t be surprised if some content in season three is delayed further.

Hopefully, 343 Industries can pull a rabbit out of the hat and finally have Halo Infinite live up to the legacy of this iconic Xbox series that began life with Destiny developer, Bungie.

Are you still looking forward to season three of Halo Infinite and do you still trust its roadmap? Let us know across our social media channels.

Halo Infinite is out now for PC, Xbox Series X|S and Xbox One.