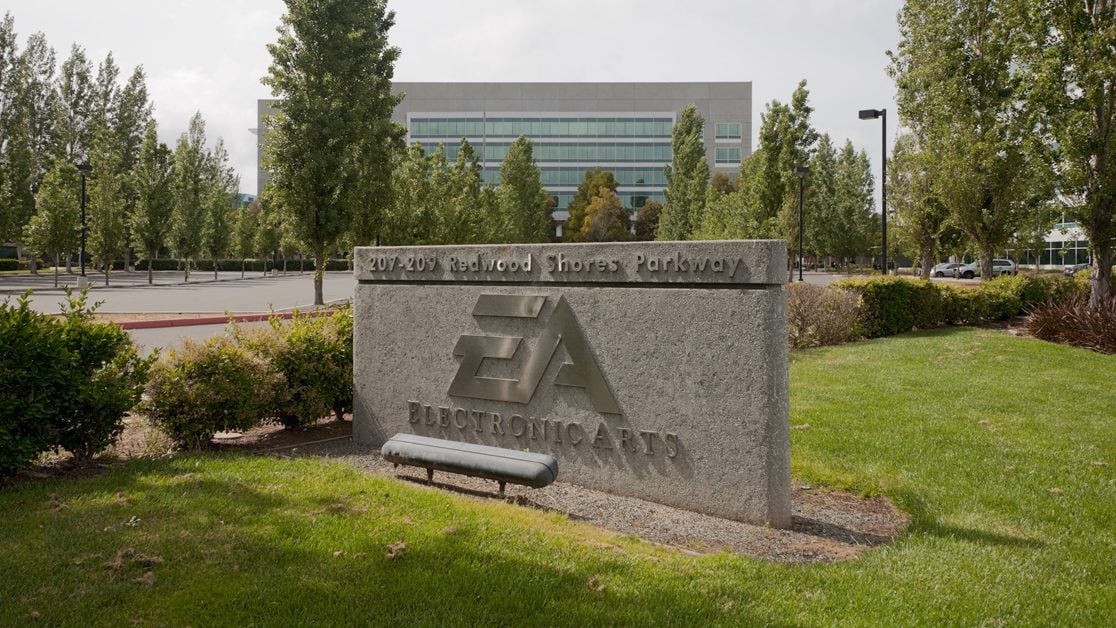 A new report has emerged that claims EA is looking to sell or merge with another company, after months of big acquisition news across the industry.

Since the start of the year we’ve seen numerous big acquisitions across the industry. Now, according to a new report from Puck, EA is the next big company looking to make a change, with efforts to sell or merge having taken place this year. The report claims that EA has already pursued a merger with NBCUniversal. And has also apparently held possible acquisition talks with big names like Apple and Disney.

“In recent years, as media companies have taken greater interest in the rapidly growing gaming industry, Wilson and Electronic Arts have held talks with a number of different potential suitors, including Disney, Apple and Amazon, sources with knowledge of those talks told me,” wrote reporter Dylan Beyers.

what else did the report say?

“Several sources familiar with these talks say EA has been persistent in pursuing a sale, and has only grown more emboldened in the wake of the Microsoft-Activision deal. Others say that EA is primarily interested in a merger arrangement that would allow Wilson to remain as chief executive of the combined company.”

The deal with NBCUniversal apparently progressed the most out of all the potential deals. Comcast CEO Brian Roberts also apparently wanted to spin off the entertainment company into a separate organisation with EA, but talks fell apart due to price issues.

In a statement to Kotaku, EA spokesperson John Reseburg said “We don’t comment on rumors and speculation relating to M&A. We are proud to be operating from a position of strength and growth, with a portfolio of amazing games, built around powerful IP, made by incredibly talented teams, and a network of more than half a billion players.“

Ubisoft has also reportedly been looking to be acquired, with a report last month claiming Microsoft could potentially do so. It’s been a big year for acquisitions, kicking off with Microsoft acquiring Activision Blizzard. And shortly followed by Sony acquiring Bungie.